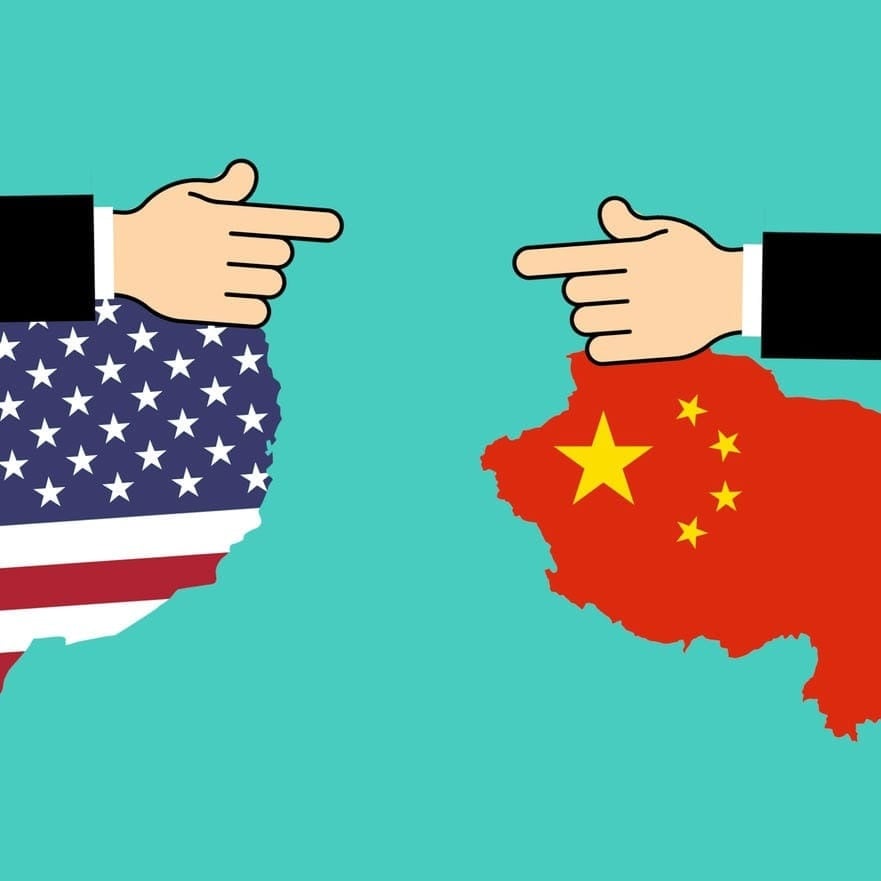 US President Donald Trump announced Sunday night that the United States would delay a scheduled tariff rate increase. Currently, $200 billion of Chinese goods are subject to a 10% tariff, however, that rate was slated to increase to 25% on March 2nd.

The US announcement comes after weeks of trade negotiations between the two economic powerhouse nations. President Trump, in his announcement, referred to the talks as being “productive” and making “substantial progress.

The current trade negotiations are aimed at hashing out a framework for a final agreement, with the hope that a final agreement will be made between US President Trump and Chinese leader Xi Jinping at a currently unscheduled summit.

While the delay in tariff increases temporarily eases tensions it certainly does not remove them entirely. The two nations still have a lot of work to do before a final agreement can be reached. Even once a final deal is inked, other complex issues such as enforcement come into play.