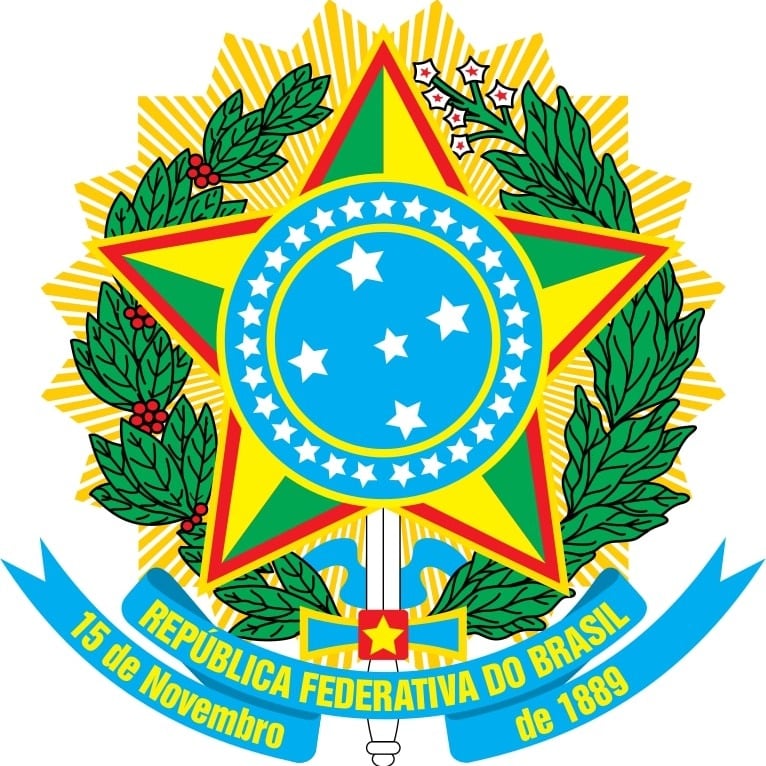 Brazil is the largest country in South America and the fifth largest country in the world. They have endured much financial and political hardship as a nation.  Just three years ago, Brazil's economy experienced 8 consecutive quarters of contraction. GDP declined 3.6% in 2015 and 3.8% in 2016. Recovering from their worst recession in a century, Brazilian citizens had to overcome corruption from thousands of politicians and business owners alike. Even the president was arrested and prosecuted for crimes of corruption

As a result of this, new controversial president Jair Bolsanaro was elected with high hopes for Brazil's economic future. President Bolsanaro has a plan to revitalize his nation through economic reform.

Specifically, he had three goals that he wants to reach to make a positive difference in Brazil. He wants to privatize government owned businesses that dominate the economy, he wants to cut taxes, and he wants to make trade deals that more closely align with the interests of Brazil. Eletrobras, Brazil's state owned electricity company, is currently scheduled to be partly sold to public investors by June 2019. He plans to increase the minimum annual salary to pay taxes from $6,000 to $30,000, and he plans to install a single 20% tax rate for all households. Finally, he hoped to mend fences with America to promote beneficial trade relations.

Just three months into his presidency, we haven't been able to see the results of Bolsanaro’s presidency. The outcome of this legislation will have a monumental effect on Brazil's presence in world relations in the future.