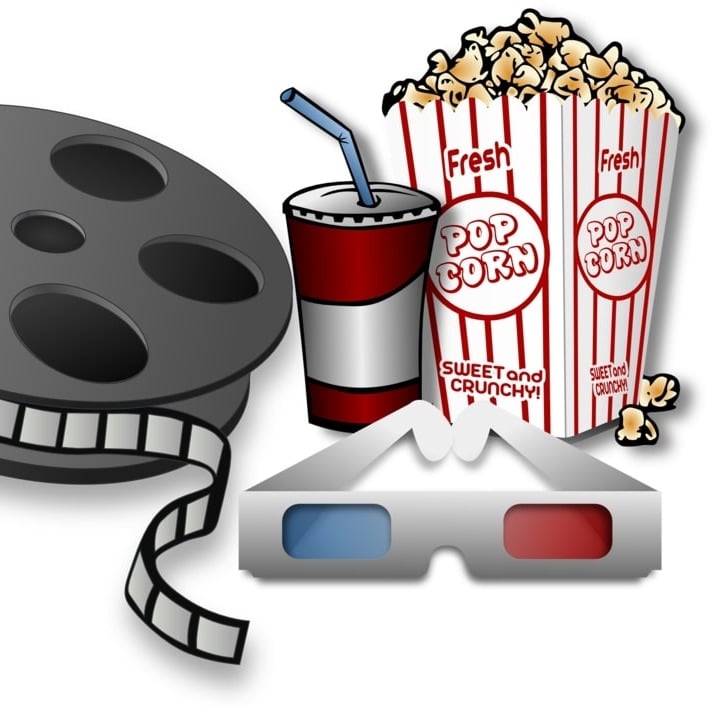 Just 10 years ago, no one knew what Netflix was. In fact, in 2008, then Blockbuster CEO, Jim Keyes said, Netflix isn’t “even on the radar screen in terms of competition.”

Today, Netflix is the preeminent leader in the streaming service business with more than 125 million subscribers worldwide, and Blockbuster declared bankruptcy only two years after that interview.

Streaming services have disrupted the way that households consume entertainment as a product. More than just an isolated event with Netflix and Blockbuster, traditional cable and broadcast networks are seeing their subscribers decline at an increasing pace. They’re losing business to Internet-based streaming services that offer live television like Hulu Live TV and Sling TV. Down from 90% in 2010, only 77% of households currently pay for cable television.

Streaming has already overtaken traditional film services and cable television, the next frontier for it to break into is the Film industry on a global scale. Current streaming services only have a strong foothold in the American economy, and they have historically licensed content from other sources. The future of streaming services has already begun, Netflix has released as many original movies in 2018 as the four largest studios in Hollywood combined. They’ve also contributed a lot of effort into having multiple languages available so that they can gain a foothold in Asia and other countries. Other streaming services are trying to do the same things. Disney is releasing Disney+ in 2019, which will feature all of Disney’s properties such as the Marvel Cinematic Universe and all of the shows that air on their network. They hope to debut this service all over the world, instead of focusing on just the US market.

If mainstream streaming services have the success that they intend to have, then the future of home entertainment will be changed forever.