The Problem with Small Business in Latin America 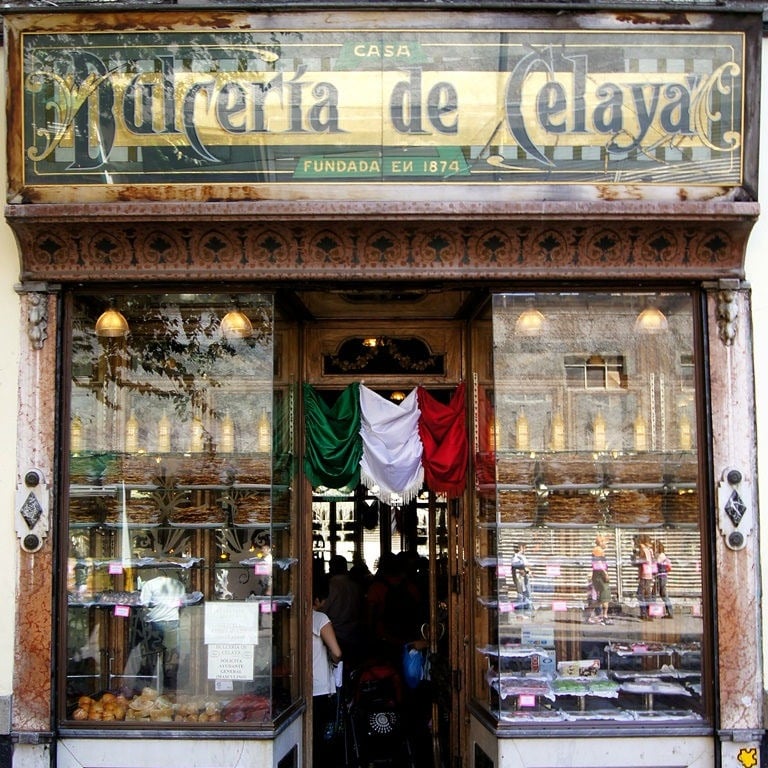 Big business is on the rise in the US and in other developed economies. It has become ever more common that local mom and pop shops are run out of business by corporate goliaths that are able to flex their expansive resources and economies of scale to undercut their smaller competitors’ prices. In Latin America, this is not the case. In these emerging economies, you can still find many local family-run businesses lining the street corners, relatively unperturbed by major corporate competitors.

While on its surface this may appear to be a victory for small business, it is actually a major concern. The issue is that these small family run operations are often successful, but limited access to capital prevents them from growing and expanding. In an interview with the Wall Street Journal, Andres Vera, owner of a bicycle shop in Mexico City, said that “In Mexico, you can open up a business in three weeks flat, but growth is a whole other problem. It’s easy to get stuck on the same street corner, with a nice little shop, for years and years before you can expand.”

In Mexico, it is difficult for these small businesses to obtain a small business loan from a traditional bank. Many of these family startups operate in what is known as the “informal sector”, meaning that they don’t pay taxes or contribute to their workers’ Social Security benefits. The lack of formal credit history makes it difficult, if not impossible for these businesses to obtain a bank loan. As a result, over 80% of Mexican small businesses rely primarily on supplier financing. Supplier financing occurs when a company is permitted to delay payment for purchased goods, which in turn supports the business's cash flows.

The credit gap in Latin America has not gone unnoticed. A flurry of recent financial technology, or FinTech, startups are entering the market hoping to fill the credit void that traditional banks are unable to service. According to the Inter-American Development Bank 1,166 new FinTech ventures were identified across 18 Latin American nations in 2018, representing an increase of 66% as compared to 2017. Brazil was the primary home to these ventures with 380 startups. Mexico accounted for 273 startups, while Columbia had 148, Argentina had 166, and Chile had 84.

Credijusto a Mexican FinTech startup that recently made headlines when US bank Goldman Sachs announced they had extended Credijusto a $100 million line of credit to assist the startup with making loans to small businesses in Mexico. Credijusto uses small businesses tax information and other data to assess creditworthiness before extending 3-year loans for dollar amounts ranging from $150,000 to $200,000. The average interest rate on Credijusto loans is 27%. While these interest rates may seem high, local entrepreneurs are often eager for the opportunity to bet on themselves and grow their businesses. According to Credijusto most of these bets are paying off as the company stated that only 3% of their loans default.

FinTech startups in Latin America are currently in a position to bridge the gap between the informal and formal economy and assist growth not only in local business but in the overall developing economies of Latin America.