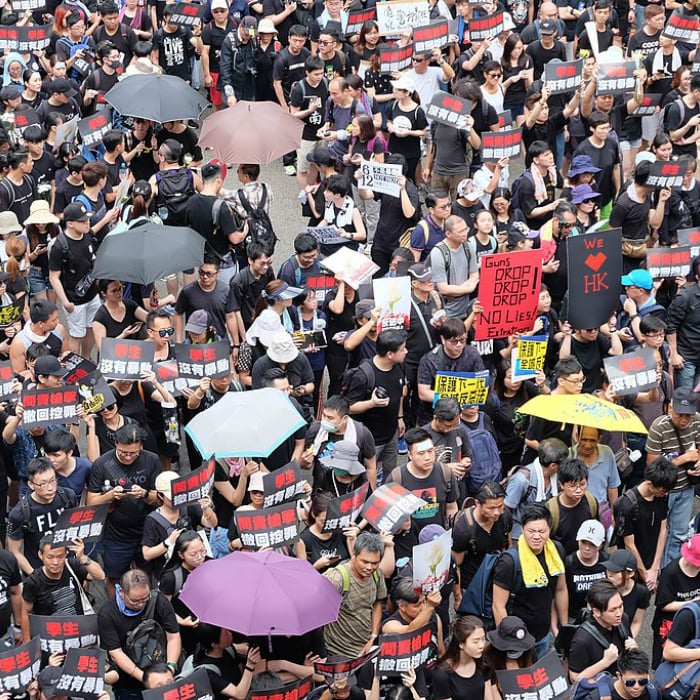 In recent months, Hong Kong has been seeing massive protests over an extradition bill that would allow the Chinese government to force Hong Kong to extradite criminal suspects. The protesters argued that this would give China more control over Hong Kong, given the differences in laws and rights between the two. The bill was suspended indefinitely, though it did not quell the protests. The protesters continued to fight for the full elimination of the bill, which was finally withdrawn formally in early September.

Despite the retraction of the controversial bill, the protests may continue. The protesters have a list of other demands, including direct elections and amnesty for those arrested in the protests. After reports indicated that the bill would be withdrawn, stocks, including the Hang Sang index, jumped approximately 3.9%. Other companies and stocks relying upon Chinese and Hong Kong markets benefited from the news as well, including Prudential PLC, which rose 5.8%. This shift reflects investor optimism on the returning stability of the Hong Kong economy.

The future of international and Hong Kong business relations could rely upon the potential continuation of the protests. Stock rises upon news of the bill’s elimination indicate the potential for the Hong Kong economy to bounce back after the end of the protests. Given the high number of people who visit Hong Kong, the decrease in tourism and booked flights indicate a fear over the lack of security in the country. Trust and faith in Hong Kong by businesses may come back if the protests come to completion. In particular, airline companies, such as Cathay Pacific, face some of the most potential to grow in the Hong Kong market upon the stabilization of the economy and social climate. Additionally, retailers, including international brands like Prada (Italian), have seen decreases in sales. Swiss watches are also seeing dramatic drops in their ability to export watches to the area. Only time will tell the extent and reach that the protests will have over the global economy.