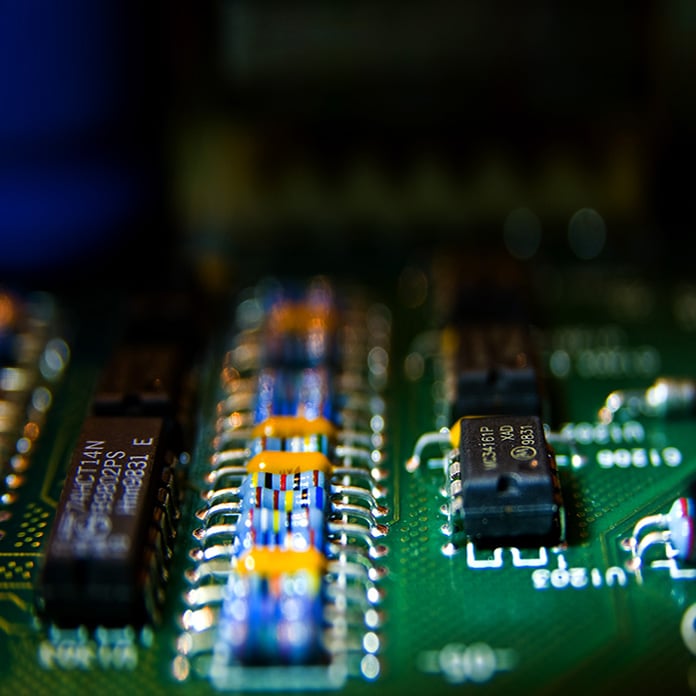 A new Artificial Intelligence system, called  Aristo, was developed by The Allen Institute of Artificial Intelligence, located in  Seattle, Washington. Aristo was able to complete a task that has been on many AI technician’s watchlists. On Wednesday, August 28th, Aristo was able to pass an eighth-grade science test—something that no other AI has been able to accomplish. Being able to complete an eighth-grade science test with a passing grade shows researchers’ progress in developing AI that can understand logical decisions and mimic human choice.

Google has been attempting to create AIs that can use human logic for many years. They call them Neural Logic Networks (NLN). These NLN machines can “make decisions” by processing a plethora of facts and information into more significant processing decisions. Google also attempted to construct a machine to pass the eighth-grade test, but the company did not succeed.

Before Aristo, a Chinese business called SenseTime owned one of the most recognized and sophisticated systems of Artificial Intelligence. That AI program is a form of facial recognition that the Chinese government uses to track and identify its citizens. The program recognizes and matches people walking in the street with criminal profiles. The new technology created by The Allen Institute will be able to revolutionize China’s SenseTime, along with other AIs used in their daily life.

Creating a learning processor that will be able to handle logic will revolutionize business. Other countries developing AI, such as Great Britain, Canada, and Russia, will also be able to use the Aristo technology to advance their research. Expect AI to have a ripple effect through business, as each industry finds ways to incorporate it into daily life.