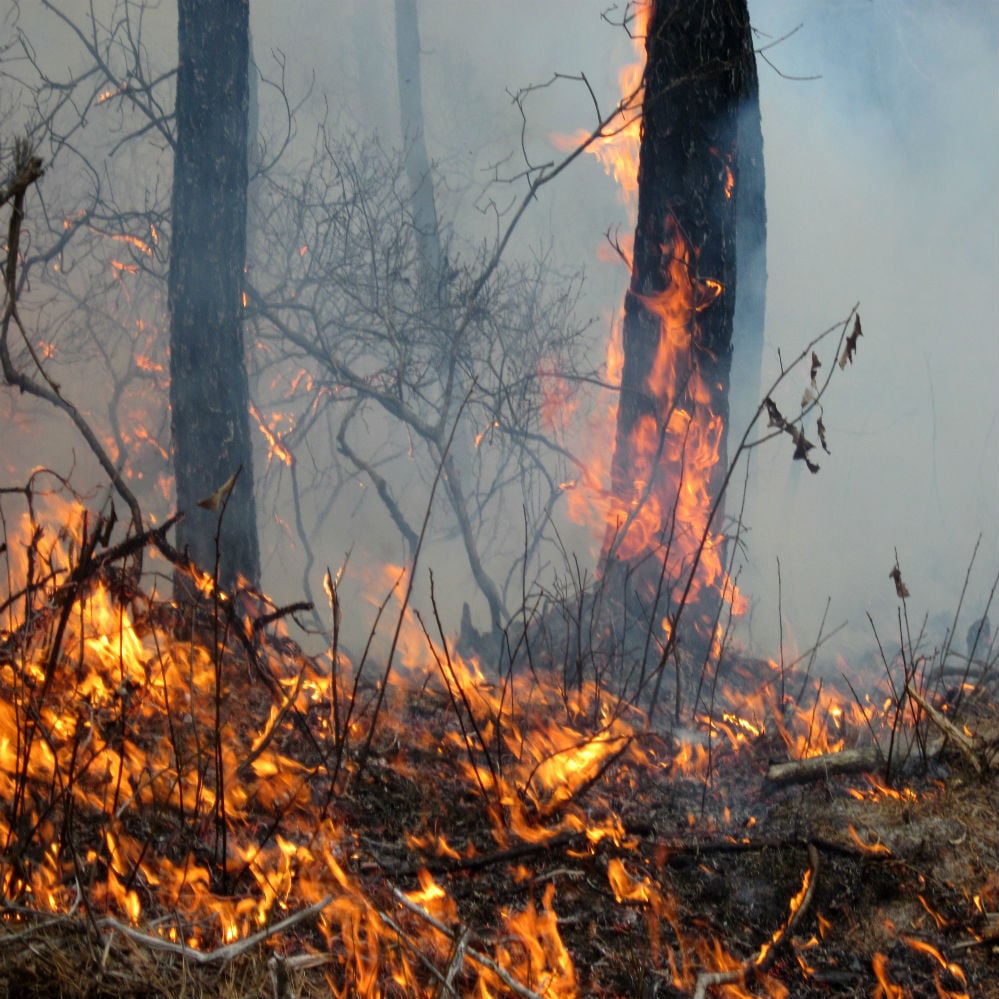 One of the most discussed concerns some have for the preservation of nature is the recent fires present in the Amazon Rainforest. The Amazon has been burning for months, with the spike in wildfires beginning in August. The BBC lists a lack of environmental regulations and a lack of preparedness for the fires as a potential cause for the spike in damage. Luckily, the number of fires has continued to drop after their peak in August with predictions of this trend to continue. Despite this good news, things may not be entirely fixed for the Amazon. Many of the fires are speculated to have been started from the clearing of land for agricultural use. In addition to the fires destroying the environment, it is probable that deforestation is a potentially larger threat.

What implications might these issues create going forward with the global economy? The Amazon holds massive amounts of resources, contributing over 8 billion dollars to the annual Brazilian GDP from goods like timber and rubber. With rapid deforestation, amplified by the burning fires that stem from it, the reliability and sustainability of this massive resource pool would be pulled into question. An even larger impact could stem from the destruction of the massive amounts of vegetation. The Amazon has an impact on the amount of rainfall that comes over not only South America but parts of North America too. Destruction of the forest could lead to agricultural issues from both South America and the United States. In addition to the agricultural impacts, it is negatively impacting trade systems. European countries have been negotiating trade deals with South American countries like Brazil for two decades. The political backlash from the fires is leading to delays in this massive trade partnership. European countries like Norway and Germany have even frozen funds for the Amazon after the Brazilian president disbanded the committee overseeing the funds.

Given that the globe is depending on the security and preservation of the Amazon, better coordination and environmental protections need to be implemented by countries like Brazil to secure a better future for everyone.