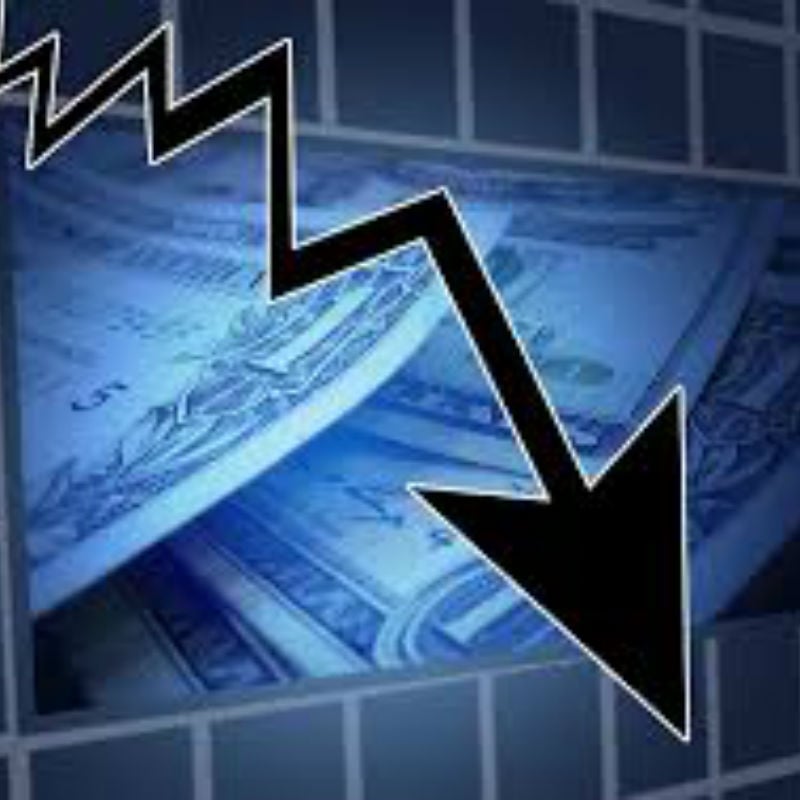 Around the world, many nations are on the brink of economic decline as a result of two global issues: a trade war between China and the U.S. and numerous countries facing political turmoil. Additionally, nations are also struggling to deal with inflation and increasing interest rates. After evaluating these factors, experts on the stock market like James Stack have come to conclude that a global market collapse may be inevitable.

Although a recession throughout the global economy hasn’t occurred in recent history, the number of nations on the verge of entering a recession makes it plausible. The alarmingly-long list of countries includes Argentina, Brazil, China, Germany, Italy, Japan, Mexico, Singapore, South Korea, the UK, and the U.S. As a result of so many countries being involved, the United Nations warned the public in September of 2019 that a global recession could begin as soon as 2020. If this happened, the outcome would be a multitude of detrimental effects like an increase in nations' debts, as well as a global increase in unemployment.

In relation to this possible global anomaly, almost every industry would be affected throughout the world. In particular, a recession as large as this would spark curiosity in many investors as to what may happen with market-leading tech companies like Apple, Amazon, and Microsoft. Since America's market crash in 2008, Apple is up almost 900%, Amazon more than 2,000%, and Microsoft is up over 400%. With the increasing possibility of a recession, investors will undoubtedly question whether or not to sell their shares in the tech industry while they have a positive return on their investments.

As economic uncertainties continue to rise throughout various countries around the world, a global recession may be in the near future. In spite of this horrific new outlook on the coming times, these are only predictions; there is still hope for the world’s economy to prevail. For now, one can only wish that nations across the globe are capable of guiding the world away from the frightening yet realistic possibility of a global recession.