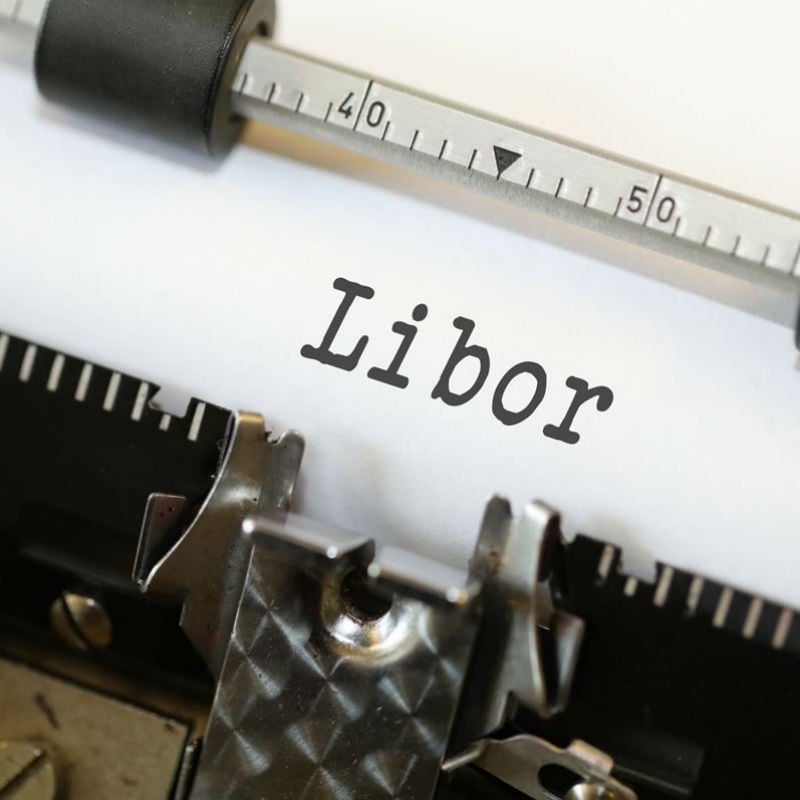 Although you may not have heard of LIBOR before, it is known to be the bedrock of the entire global financial system. To break down the complexity behind it, this interest rate is calculated by the UK's ICE Benchmark Administration (IBA) and is based on how much money it would theoretically cost banks to borrow from one another. When seeing this small number for the first time, sometimes at a value of only .25 percent, one may question its importance; however, trillions of dollars worth of investments change value each day as the rate fluctuates. Banks also use this number every day to determine how much they should charge consumers for adjustable rate mortgages, car loans, commercial loans, credit cards, and countless other financial instruments used internationally.

In order to calculate the value of LIBOR, the IBA asks the 16 largest banks, including, Bank of America and Deutsche Bank, to individually report their best possible guess of the price at which they would lend and borrow money in the markets for LIBOR. They then apply a “trimmed mean” approach to these numbers, meaning that they get rid of the smallest and largest number in the set of data and then average out the rest to complete their calculation.

Carrying such a large weight of importance throughout the world, one would think that LIBOR’s calculation would be perfect; however, being more of an estimation, the calculation is extremely flawed. Since LIBOR is calculated based on an estimate of what banks believe the rate should be, these financial institutions have the potential to risk illegally reporting a number that is higher or lower than what they actually think. As it turns out, throughout times of financial crises, like the market collapse of 2008, bankers reported false interest rates to manipulate the markets and boost their company’s profits. In the end, three major effects occurred as a result: traders of these banks were placed behind bars, each bank that took part was fined billions of dollars, and the rate has now been issued to be phased out and replaced by 2021.

Following the exposure of the LIBOR collusion, much has changed within banks throughout the world. For example, major global banks like Barclays, Citigroup, JPMorgan Chase, Royal Bank of Scotland, and UBS were all individually fined billions of dollars. Also, the UK’s Financial Conduct Authority (FCA) announced that it will only support LIBOR until 2021, so banks will have to transition to a new benchmark interest rate. As of right now, the FCA plans to switch over to the United States' Secured Overnight Financing Rate (SOFR), which is issued by the New York Federal Reserve.

Given the importance of a benchmark interest rate in global financial institutions, a transition to a more secure benchmark rate will help to assure stability in markets throughout the globe.