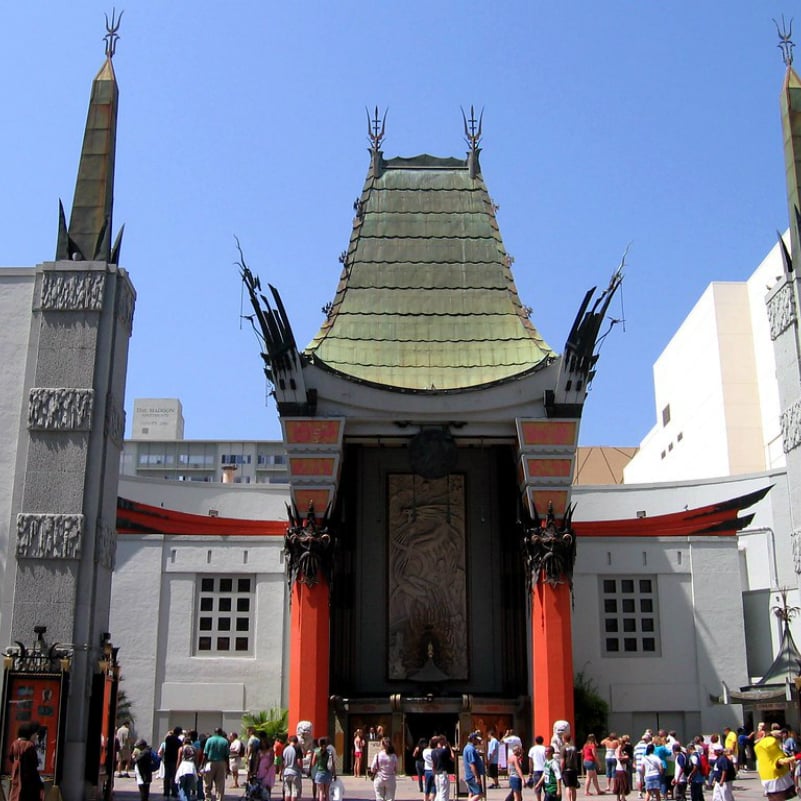 With quotas on the number of movies allowed into the country, the Chinese government is very selective when choosing which movies to make available. Many movies are either banned from distribution or altered in order to appease the Chinese censors. Movies have been edited to remove any mention of the legitimacy of Tibet, the villainization of the Chinese government or characters, the use of clotheslines in Shanghai, and excessive violence or sexual content. One of the restrictions the Chinese government has enacted is the banning of the family film Christopher Robin. Winnie the Pooh has been blocked on Chinese social media websites and apps such as WeChat. Images online have drawn a comparison between the fictional character and the leader of China, President Xi Jinping. In addition to social media and films, shows like the controversial South Park have been banned for making fun of the Hollywood practice of appealing to the Chinese government's restrictions.

With the increasing population and power of China, more and more companies attempt to gain the market share that it offers. With a rapidly growing box office of 8.6 billion dollars annually, it makes sense why large companies are choosing to invest in the country, despite the potential artistic concessions that may be given up as a result. Despite this, the international film quota, along with other regulations, restricts Hollywood from gaining a majority market share from other Chinese film studios. Future trade agreements with China hold the key to the potential Hollywood holds in this increasingly global economy.