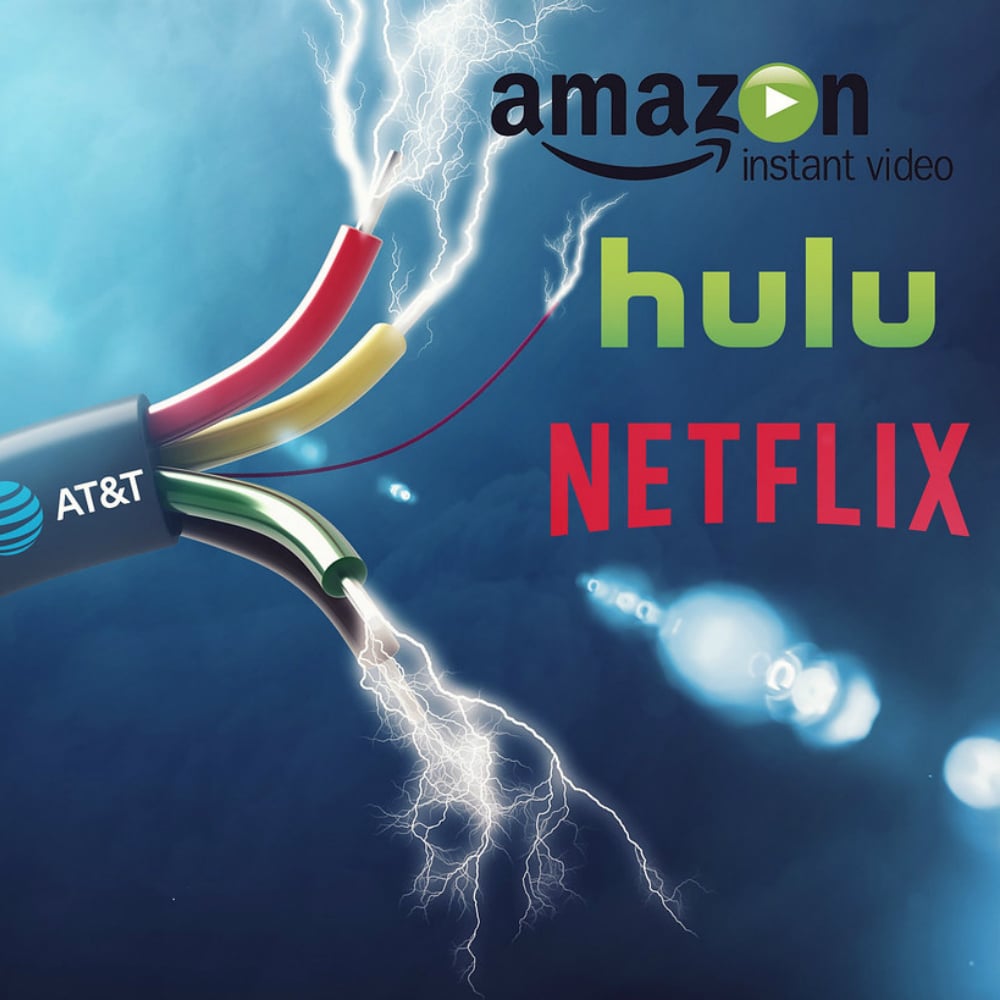 Cable television was the staple of entertainment for over 50 years until the arrival of streaming services was introduced at the start of the 21st century.  The introduction of this concept revolutionized our accessibility to television, making ‘on-demand’ video readily available from any electronic device (phone, laptop, or T.V.).  While cable television continues to diminish, with 19% of households already having "cut the cord," streaming methods continue to evolve with new companies emerging into the market trying to get a stake in the game.

The leading television streamer has long been Netflix since its introduction into the market in 2007, who currently plays host to 139 million subscribers in over 190 nations and territories.  Amazon’s Prime Video service also has a similar global reach to Netflix, but still lags behind in user base and viewing options.  One innovative idea that Hulu has begun to use—which is only available in the U.S. and Japan—is to offer live sports streaming on their platform.  This is significant in the fact that a predominant amount of users only utilize cable television for news and sports, so having an alternative option available further incentivizes cutting cable.

With Apple’s introduction of Apple TV+ and Disney announcing Disney+, the market has become even more competitive and has reinforced the future of exclusive streaming rights to popular shows.  While competition can be a good thing, a Deloitte study found that 47% of U.S. consumers are already suffering from “subscription fatigue,” and 56% were frustrated that ever-changing licensing deals make finding their favorite shows difficult to find.

Due to this frustration, many users are turning to piracy, which has a strong correlation with prices.  A UK study found that piracy streaming—the act of accessing content illegally through websites or files—would double if users believe streaming content became too fragmented among too many services at a high price point.  When analyzing global piracy rates, Europeans utilize it most, with the 10 highest online piracy levels being European countries.  The reason for this is because Europeans typically have a lower likelihood of being penalized in their respective countries.  One way many countries around the world attempt to counter this issue is by banning VPNs (virtual private networks), which allow a user to mask or change their geolocation, making it difficult to track and monitor users.  Countries such as China, Russia, Australia, Turkey, and the UAE have already taken this preventative measure.

While American giants eye the global market, they would be wise to reconsider their pricing strategies going forward, as well as attempting to address piracy issues in order to maximize profit.  With so much money already in the fold for these massive companies, it will be interesting to see what actions they take going forward.