Is Commercial Space Travel the Next Big Business? 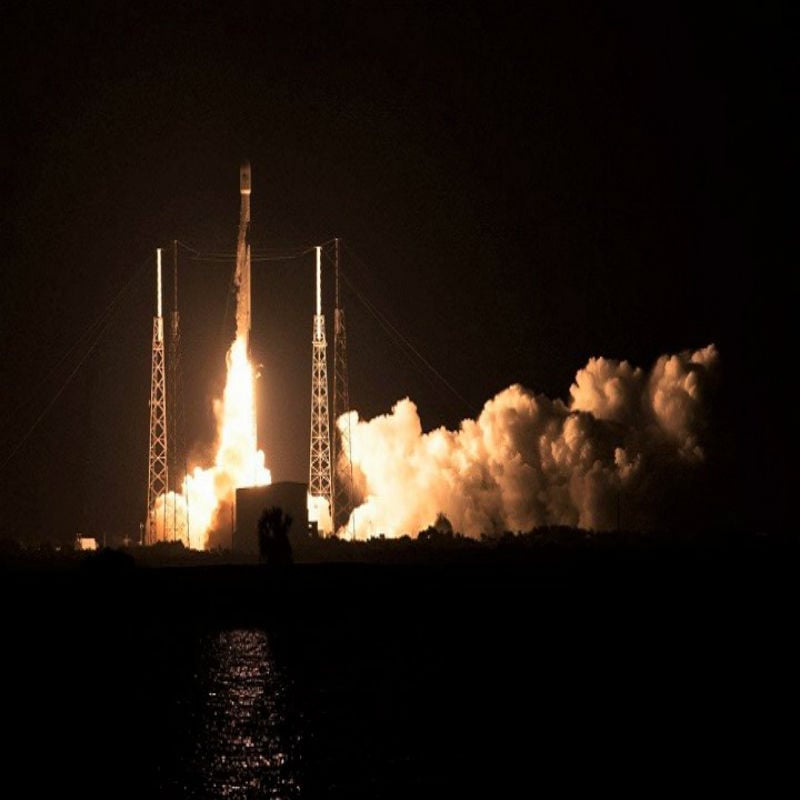 Commercial Space Travel has been a dream for years. Most science fiction media would tell you that it’s all aliens and fantasy—but it has become the dream of many humans to walk on the moon. The National Aeronautics and Space Administration (NASA), while usually in the spotlight when talking about space travel, is not the top organization researching private flight.

The first privately launched rocket was done in 1982 from a United States company called Space Services. Space Services launched 40 pounds of water into space in a test run. Two years later, the United States passed the Commercial Space Launch Act of 1984 to continue research into the use of privately-owned space launches. In 2001, Russia launched the first private space jet with human passengers through a company called Space Adventures. On this $20 million space adventure, guests took an 8-day “vacation” orbiting around the Russian Space Station. Space Adventures launched 6 of these adventures.

2001 also introduced Elon Musk’s plans for human habitation and commercial travel through the universe. Musk first launched a plan called Mars Oasis. After failing to get the government to agree to his 20 million dollar plan, Musk started the company SpaceX. This company has been working towards the goal of Mars Habitation. But, it has competition from another well-known billionaire.

Jeff Bezos, the owner of Amazon, started the company Blue Origin quietly in 2000. In April 2015, Blue Origin was able to get its first test-rocket to launch and touch down again, which means they beat SpaceX in having the first successful touchdown. Bezos says they are looking at touching down and having the first moon colony by 2023. While at the same time, in 2023 SpaceX is looking at sending a Japanese magnate on a trip around the moon.

But with all of these plans in place, how many people actually want to commercially fly to the moon on a private rocket? According to a poll from Monmouth University, in the 1960s, the number that said yes was only 17% and, in 2014, only 24% said yes. Most people still don’t trust the idea of privatized space travel. This also goes for the idea of using space travel or supersonic flights to create shorter trips from one country to another.

The struggle now becomes exactly how will this business work? The business model is almost completely untested. While space may be the final frontier, the fact is that, currently, these trips to space cost an absurd amount of money, making the consumer pool for this service incredibly small. While companies say they are trying to get the price down, currently commercial space travel is out of almost every human’s price range. This price tag is truly what’s going to determine whether human space travel is going to become real or stay a thing of science fiction movies.