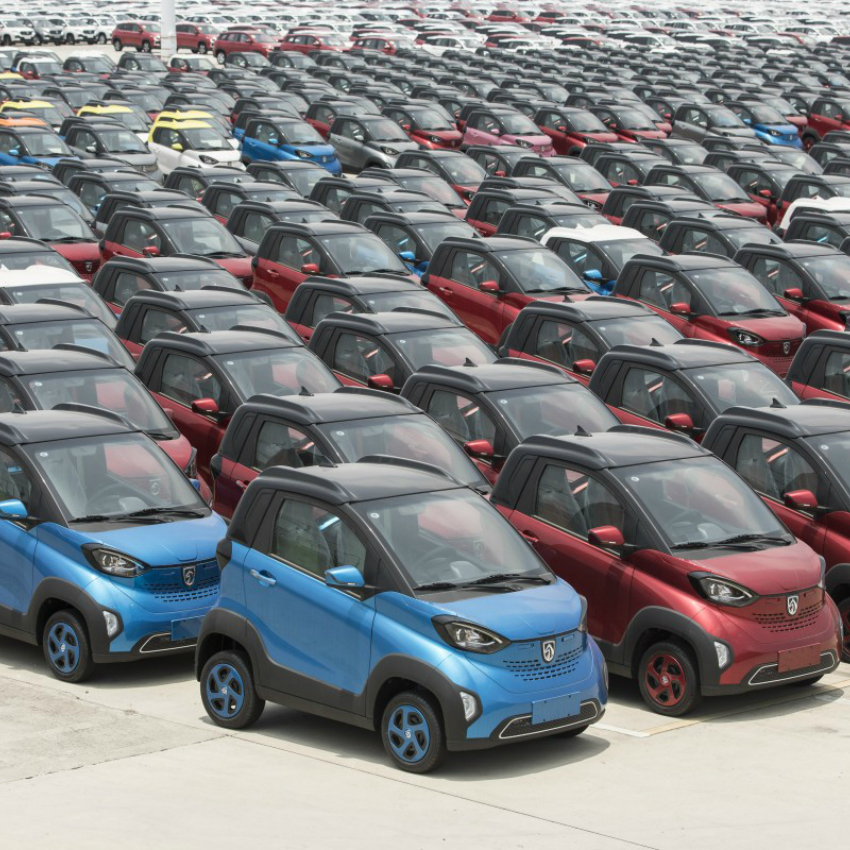 With growing concern for the environment, electric vehicles have taken up a strong position in the automotive market. Electric vehicles offer consumers little maintenance, a quiet and fast ride, and most importantly, no toxic fumes. China has become the quickest to adopt the new technology; over 70 percent of consumers reported that they would consider an electric vehicle for their next purchase.

The high number of electric vehicles sold in China is most likely attributed to their domination of the lithium-ion battery production. The most lucrative part of the electric vehicle is the lithium-ion battery. China controls much of the supplies necessary for the production, such as cobalt. A company called Contemporary Amperex Technology Ltd. (CATL) gained control of the market as they were the only firm able to manufacture these batteries at a large scale. CATL quickly became the largest player due to the Chinese government pressuring foreign auto-makers to use locally-made batteries. China manufactured 60 percent of 2.1 million electric vehicles sold worldwide in 2018.

While it is positive that China is leading the way in making and using more environmentally friendly cars, the United States and Europe share concern about the communist party’s control over new technology and products. By 2030 it is estimated that 23-43 million electric vehicles will be sold worldwide. China will make up for 57 percent of these sales, followed by Europe at 26 percent, and the United States trailing far behind making up for only 8 percent of sales. This could be attributed to several reasons.

First, the United States is not manufacturing many electric vehicles domestically due to China’s control of lithium-ion battery production. In fact, the United States’ manufacturing industry has significantly decreased recently due to offshoring. This could be harmful to the economy in the long run because manufacturing overseas has turned into innovating overseas. If the U.S. loses its ability to produce, it also loses its ability to innovate which is a major concern at the moment. This is exhibited by the fact that the U.S. is being surpassed by China in making the newest technologies like electric vehicles.

This could be partially attributed to car dealerships still pushing the sale of gas cars and essentially disregarding their electric options. Gas cars bring in more profit, which is important to these U.S. franchises. However, the U.S. company, Tesla, is making some progress in pushing sales of electric cars. In 2018, the Tesla Model 3 was the best-selling electric vehicle in the United States with 140,000 sales.