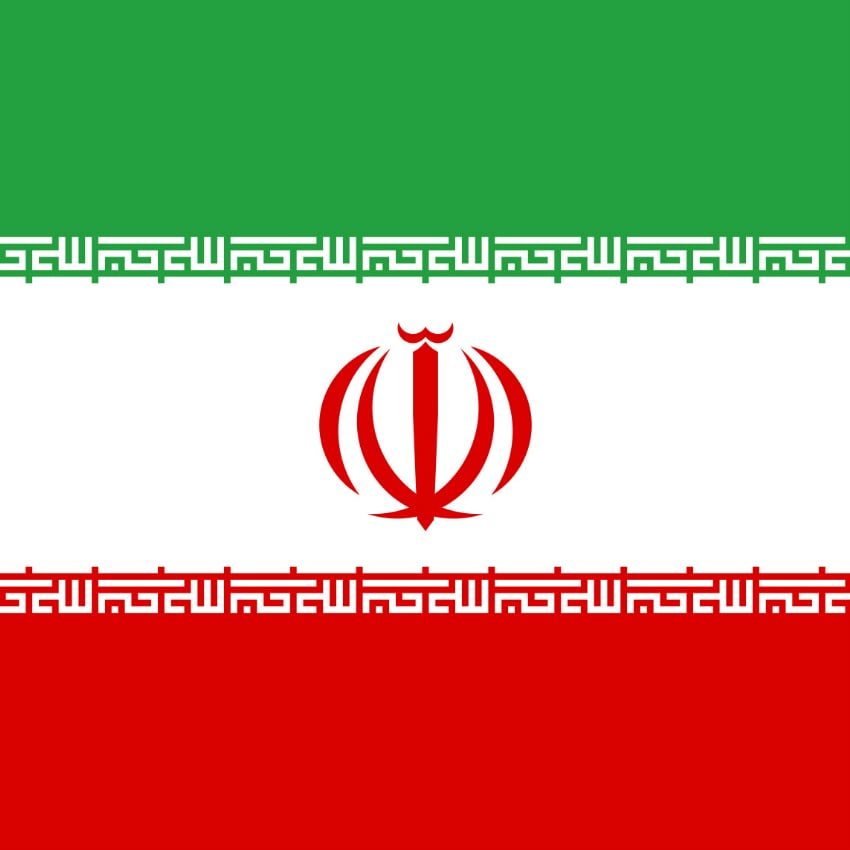 This is not the beginning of recent issues between the nations. In 2018, the United States pulled out of a deal that limited Iran’s nuclear capabilities in exchange for lifted sanctions and economic conditions. In response, Iran stated its plans to increase its production of uranium. The United States additionally reestablished sanctions on Iran. Oil tankers were attacked, with the United States claiming that Iran was the attacker, while Iran denied the accusations. Iran then shot down a U.S. drone that the U.S. claimed was in international airspace, while Iran claimed the drone entered its borders. President Trump ordered drone strikes but canceled them shortly before they were to be executed.

In response to these actions, trade between the two nations has drastically reduced. In 2019 the United States exported the smallest number of goods to Iran since 2002, while Iran only imported 1.3 million in goods—down from 69.9 million in 2018 and 63.1 million in 2017. Without a decline in the tensions between the nations, trade is likely to diminish even more. The current sanctions implemented by the United States heavily impact the Iranian economy, with the BBC claiming that they have helped lead to a recession in Iran. If the sanctions remain or get worse, oil production for trade may continue to decline, as it has since the implementation of sanctions. Given the importance of oil in the Iranian economy, the recession may continue to get worse as this key resource cannot be sold to many countries in the global market without the risk of other countries facing repercussions from the U.S. Inflation rates in Iran have also increased dramatically, with high unemployment. In the United States, the economy has remained strong through the sanctions. Despite trading less with Iran, the unemployment rate and other factors indicate the U.S. economy is doing well. While nothing is certain, it appears that if trade declines further between the nations, Iran’s economy will be impacted far more negatively than the economy of the United States.