Financial Aid to Sanctions—What It Means For World's Youngest Country 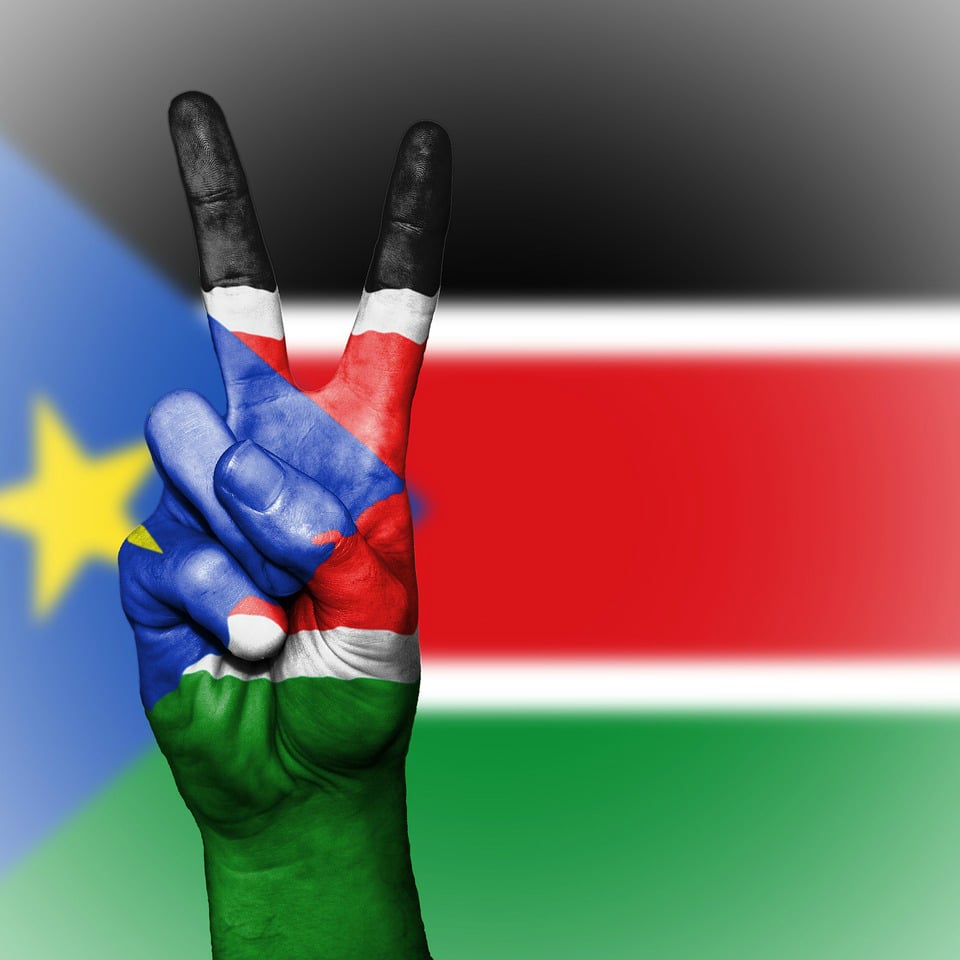 South Sudan, the world’s youngest country since it declared independence back in 2011, has lost the financial support of its primary backer, the United States. While this comes as no surprise considering U.S. officials gave South Sudan’s ruling elite a mid-November deadline to form a unified government, it is compelling considering the United States has spent $11 billion in financial aid, far eclipsing other donors.

The intention of the aid was to help create a stable diplomatic system but has amassed to zero progress in almost a decade.  Put simply, the shift in action brought about by the U.S. government served as a way to provide accountability to American taxpayers that the money being spent abroad is effective, which in this scenario was the opposite.

Despite the money backing and diplomatic pressure from the United States, rivals President Salva Kiir and exiled former Vice President Riek Machar have failed to reach an agreement on power.  The conflict stems back to 2013, where a civil war pitting the two ethnic tribes, Dinka (Kiir) and Neur (Machar), have resulted in over 400,000 deaths. In addition, over two million have fled the country, with the UN Refugee Agency citing mass hunger, disease, and economic decline as major reasons for displacement.

While clashes have largely subsided due to a peace deal signed ending the civil war in late 2018, questions still remain whether South Sudan can collectively move forward.  During failed talks this past December, the two leaders could not agree as to how to integrate rebel forces into a national army and compose regional states, among other issues.

With the country now facing consequences from the United States in the form of lost financial aid and sanctions on Machar and multiple other governmental officials, it makes it difficult for the cash-strapped country to operate given its heavy reliance on foreign aid.  Adding to their issues is an impending food famine due to drought, flooding, poor farming. and the lack of incoming aid. The World Food Programme (WFP) fears more than 5.5 million people could be going hungry as we begin 2020, escalating the country into a severe humanitarian crisis.   These effects have also impacted South Sudan’s GDP, with the CIA World Factbook having reported a collective 20% decrease from 2015-2017.

What is evident through the facts illustrated is that there are many necessary actions needed to be taken, and it starts with South Sudan leaders re-entering negotiations to develop a definitive, foundational plan in order to win back the support of the U.S.