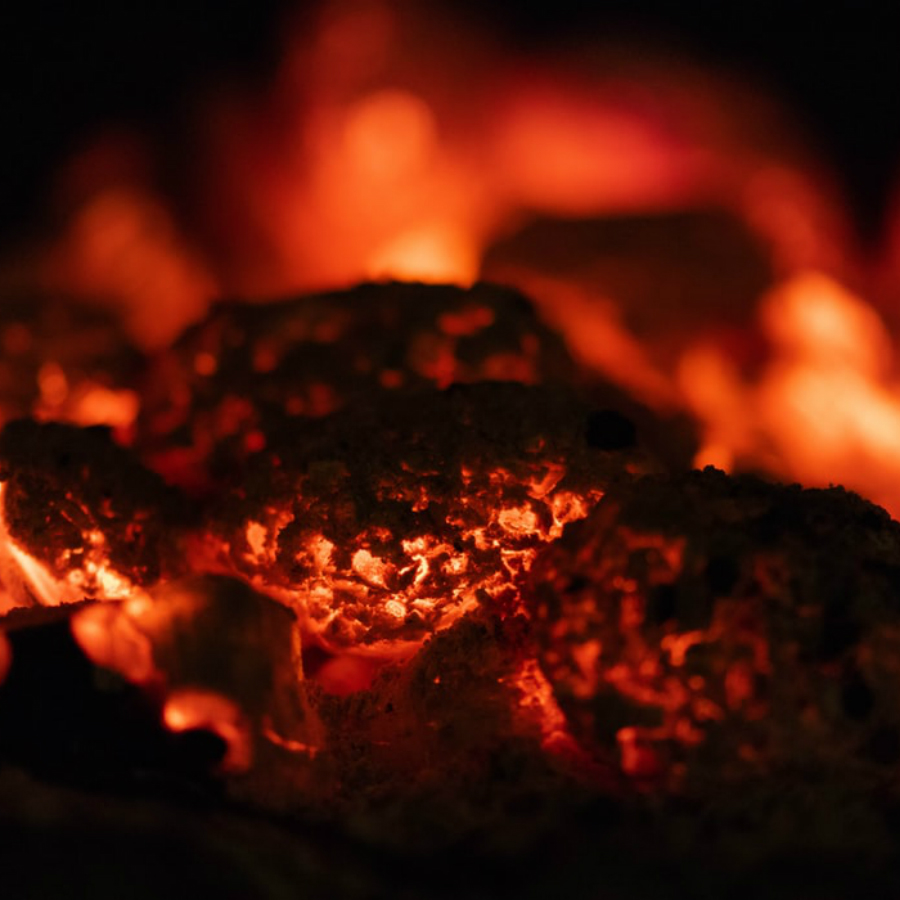 Ships, trains, houses, manufacturing and power plants—each have used, or currently uses, coal as its main fuel source.  Coal has long been one of the world’s top energy sources, acting as the base of nearly 30 percent of the energy created across the globe and almost 40 percent of global electricity production.  However, after Murray Energy Corporation became the eighth coal company on October 29th, 2019 to declare bankruptcy in the past 14 months, there appears to be a significant downturn occurring within the industry.  Murray Energy is the largest privately held coal company in the United States and joined seven other companies within the industry, including Cloud Peak Energy and Westmoreland Mining, in filing for bankruptcy.

Looking at the global coal industry as a whole, the top five coal producers are China, India, the U.S., Indonesia, and Australia at 3,550 metric tons, 771 million tons, 685 million tons, 549 million tons, and 483 million tons, respectively.  In its entirety, 7,813 million tons of coal were produced worldwide in 2018.  Once mined, coal can be converted to either steam coal to be used as a power source or coking coal to be used in steel production.  Furthermore, coal is an important ingredient in activated carbon, carbon fiber, and silicon metal.

Despite the industry’s success, it appears to be taking a downward turn as a result of initiatives for cleaner energy and reduced emissions.  The U.S. has been witnessing a major drop in its coal use, with its consumption at a 40-year-low.  In fact, natural gas surpassed coal in 2016 as the nation’s top energy source and the introduction of solar and wind energy have further cut into its use.  By the end of 2020, coal production is expected to be less than half of natural gas production, which is rising as a cheaper alternative. Forecasts predict global coal demand to drop significantly by 2040, with essentially each major region halving their consumption.  Of these regions, Asia-Pacific, Europe, and North America are expected to see the largest proportionate decreases as a result of evolving environmental policies and ideals.

Ultimately, coal use is likely to continue its decline as more countries mature and pursue stricter emissions standards.  Compound this with the potential price reductions that come from implementing strategic alternative energy sources and the issue becomes even more clear.  The energy market will be interesting to monitor in the coming decades and has the potential for significant transformation.