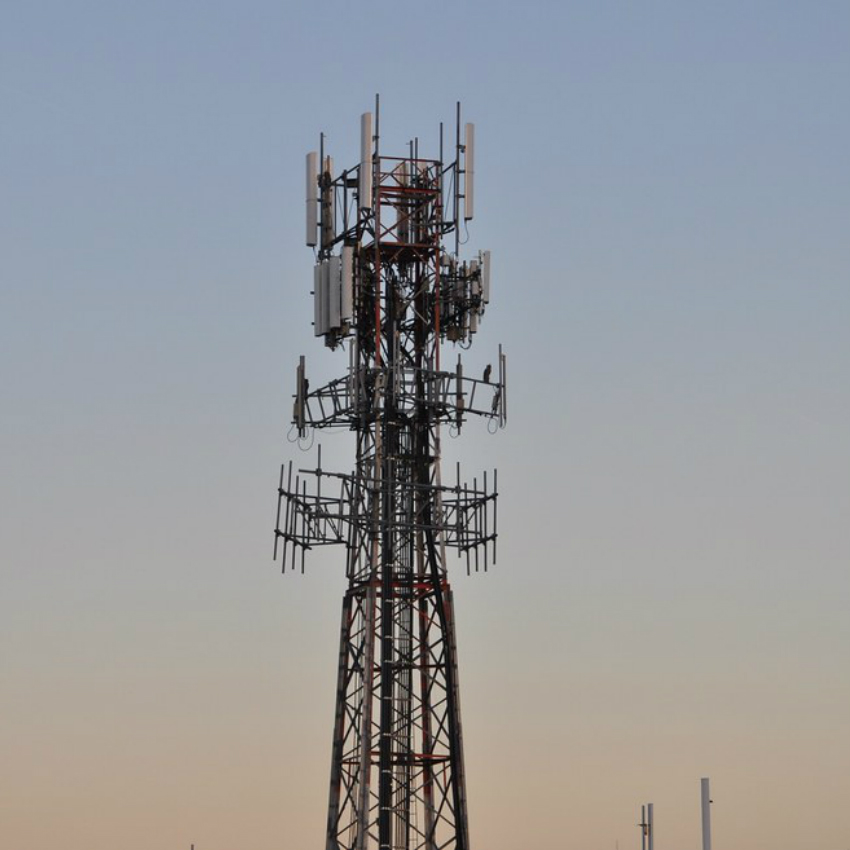 In the United States, approximately 257.3 million people own and use a cell phone.  Zoom out to the world as a whole and that number increases to 4.57 billion people.  In both cases, the statistics are only expected to show increases as global income rises, interconnectedness becomes normalized across land and sea, and technology continues to advance at a rapid clip.  Recently, the cell phone market in the U.S. made news when T-Mobile’s merger with Sprint was approved by a federal judge on February 11th, uniting the third and fourth largest players in the U.S. industry, respectively.

This merger follows in the steps of several large tech partnerships that occurred in the past two years when AT&T bought Time Warner and its subsidiaries of CNN, HBO, and Warner Bros, as well as the combinations between ESPN and Walt Disney and Walt Disney and 21st Century Fox.  Prior to the deal being approved, Sprint’s stock value had dropped almost 40 percent—since the approval, it has recovered and is now up a net of 40 percent.  In Sprint, T-Mobile will be combining forces to create a company, which will be known as T-Mobile if the merger goes through, that rivals the size of the United States’ two largest cell providers, AT&T and Verizon.  Additionally, Sprint holds an abundance of wireless radio licenses and will provide the means to help T-Mobile compete in the race to reliable 5G networks.  Another key part of the merger lies in T.V. provider, Dish Network, creating its own new cell service.

Although this deal has large implications within the U.S. market, it will likely have a very minute global impact as countries utilize different network providers.  In China, China Mobile acts as the main network provider with a market value sitting at about 193 billion dollars, sitting behind Verizon and AT&T at 201 billion and 198 billion dollars, respectively.  In Japan, SoftBank and Nippon are the leading providers.  In Europe, Deutsche Telekom in Germany and Telefónica in Spain are two of the region’s largest providers.

If the T-Mobile and Sprint merger goes through, it will mark a big change in the direction and possibilities within the U.S. cellular network market.  The added competition would challenge companies to be more consumer-friendly and additional technological advances could arise.  With a decision coming in the near future, this will be a topic to keep a close eye on.