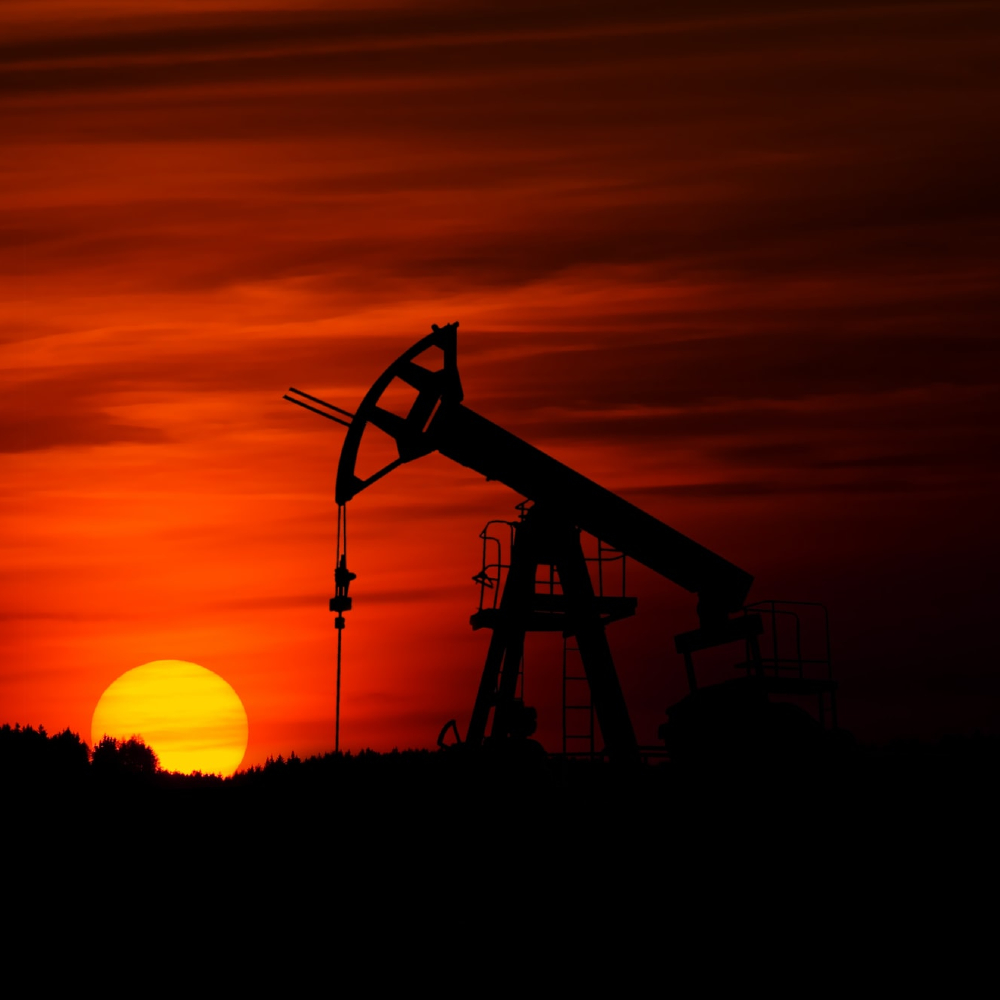 The first wave of news among the global oil market started with the collapse of the oil-exporting alliance between Saudi Arabia and Russia, which both met last week as a part of the OPEC (Organization of the Petroleum Exporting Countries).  The dispute stemmed from differences in opinion of who should cut the supply of oil, with Saudi Arabian officials pushing for steeper cuts on behalf of Russia than originally anticipated.  Vladimir Putin, the president of Russia, refused to meet this request over concerns that his country would be ceding power to U.S. shale oil producers, and Russia has threatened to leave the OPEC entirely.  Then on Friday, March 6th, Saudia Arabia announced that they would be slashing prices, while raising output significantly, with the intention of inflicting economic pain on other oil producers, mainly Russia.

The resulting impact on the markets was not kind, as oil price futures plummeted dramatically.  Brent crude futures, the global oil benchmark, was down about 22%, and U.S. oil found itself trading down 20%.  This is the biggest fall the oil markets have seen since 1991 when Iran invaded Kuwait and the U.S. responded with military action.

The U.S. enters the picture when considering the 60% growth of shale oil production since the 2016 OPEC deal, which has largely been funded by debt and is dependent on oil maintaining a high-price level.  While Saudi Arabia has accommodated its entrance into the market, Russia views them as a threat. With prices on the decline now, many of these American companies are at risk of going bankrupt, as few shale oil drillers are profitable at current prices.

This is the start of what will likely be a very volatile price war between major oil producers.  It will be interesting to monitor this situation's impact as the revenue generated from oil is especially critical in funding both Saudi Arabia and Russia’s other government activities, which could lead to a heightened sense of urgency to reach an agreement of some sort before tensions escalate.