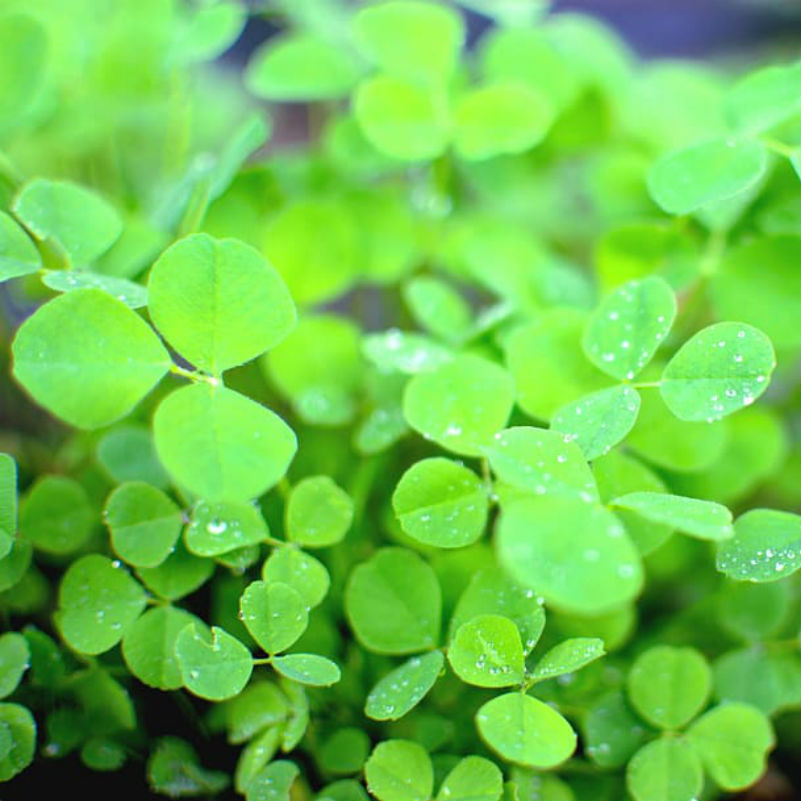 While the holiday began as a Catholic celebration, it has come to be celebrated by both religious and non-religious people. One of the most popular ways to participate is through the wearing of green clothes and accessories. A study found that out of the 150 million Americans celebrating St. Patrick’s Day, over 80% will wear green.  Drinking alcohol (namely beer) is another tradition that has become increasingly popular on St. Patrick’s Day, one of the top four days for drinking. Guinness, an Irish beer company, experiences great success during the holiday, selling 819% more beer than usual. Overall, between 5 and 6 billion dollars are spent on St. Patrick’s Day celebrations in the U.S. each year.  Guinness isn’t the only beverage capitalizing on the popularity of the holiday. For 50 years, McDonald’s has been selling the green “Shamrock Shake” seasonally across the U.S., Canada, and Ireland. More than 60 million shakes have been sold, with Vox citing its artificial scarcity as the leading reason for its popularity.

Unfortunately, this year, fears of coronavirus are leading to virtually all city parades and celebrations being canceled, such as the ones in Denver, Chicago, and Boston. Even one of the biggest parades from Dublin has been canceled. This is particularly concerning for the area, as the parade typically draws in more than half of a million visitors. The reduction in tourism may gravely hurt local businesses dependent on the season. Hopefully, people can come together to celebrate Irish heritage and culture despite the obstacles presented by the widespread disease.