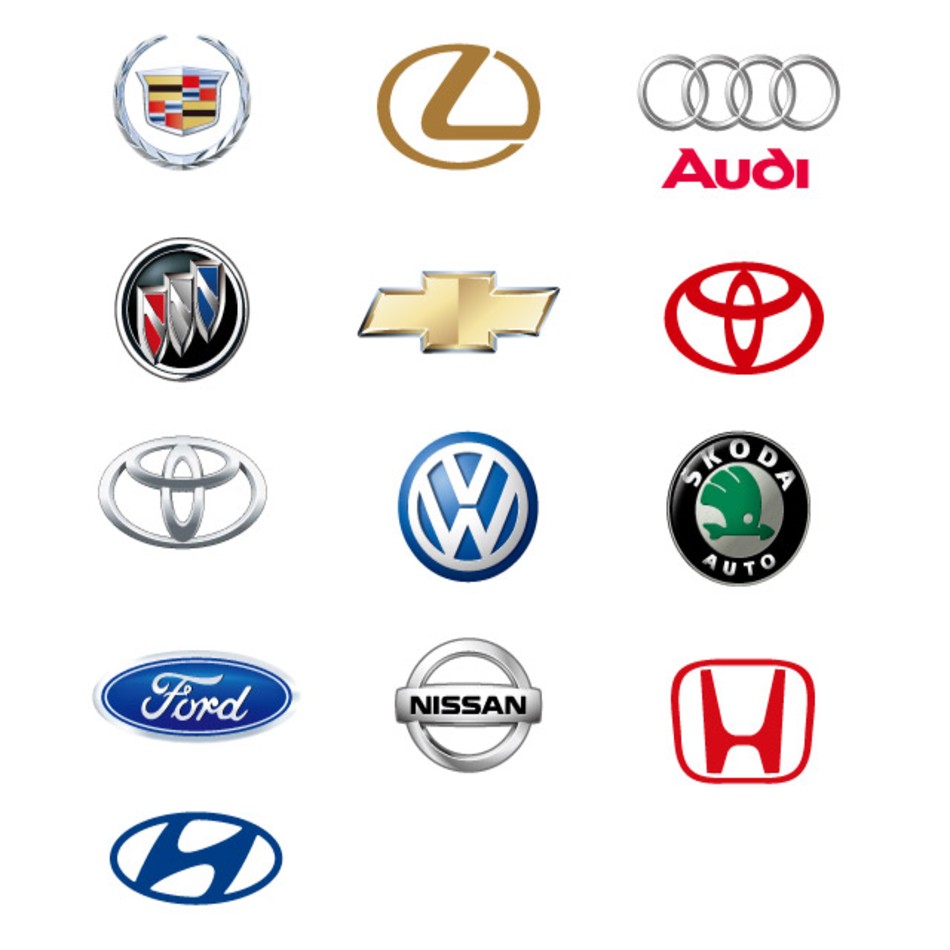 According to a recent report, the UK is severely lacking in ventilator supply, short anywhere from twenty to thirty thousand machines, and estimates say that one person can only assemble up to ten ventilators a day. Doing the math, it would take a single person a minimum of two to three weeks to provide essential equipment to keep hundreds of citizens alive; thus, the government has turned to automakers, namely Rolls-Royce and Jaguar Land Rover, to bridge the gap in the supply of ventilators. Factories are already shutting down normal operations and “sanitizing the workplace” to pave the way for ventilator production.

As for the U.S., the country’s largest automakers—Ford Motor Company, General Motors, and Fiat Chrysler—decided to shut down their plants as they were pressured to do so by the United Auto Workers union. Although the amount of economic production produced by the automakers will be sorely missed, this has now opened up new opportunities for the production of ventilators in plants originally reserved for making cars across the nation. In fact, Ford Motor Company announced on Tuesday that they are partnering with 3M and GE Healthcare to help provide face masks and ventilators to help fill potential shortages. It is expected that more and more companies will transition to face mask and ventilator production over the coming weeks to assist with the continuing impacts coronavirus stamps on society.

Currently, there are roughly 160,000 ventilators throughout the United States. With a population of over 331 million, the U.S. ventilator supply is significantly low in relation to the rising cases of COVID-19. Italy is currently facing this issue head-on as doctors are being forced to make life-or-death decisions on who needs ventilators the most. With fewer than a dozen domestic ventilator companies within the U.S., including GE and Medtronic, North American auto companies need to step up to the plate now more than ever. If they fail to do so, the U.S. risks the potential of being in the same spot as Italy, with 7,503 deaths nation-wide.

Due to the rapid onset of coronavirus, automakers throughout the world have had to adapt to changing conditions, both in the workplace and in the products they develop. Although coronavirus has taken over every crevice of human society, it has allowed us to ban together as one people which is exemplified through the transition of automakers producing ventilators.