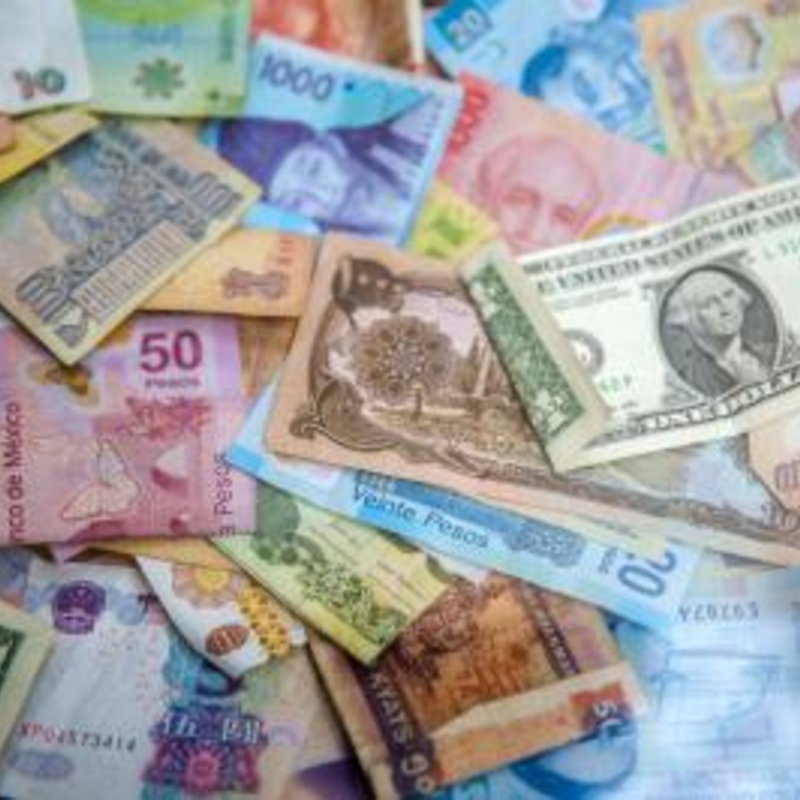 This past November, I published a blog post regarding the looming threat of rising global debt, which reached $255 trillion by year’s end.  The blog discussed the issue of corporate debt default rates being susceptible to sky-rocketing in the event of a recession, which was supported by a report from the International Monetary Fund (IMF).  As we stand today, two months into the coronavirus outbreak, this belief is becoming actualized.  With factories being halted, stores shut down, and consumer spending down significantly, many countries are expected to face major economical ramifications.  In the U.S., Goldman Sachs analysts already project that second-quarter 2020 GDP will decrease by about 25%, which if true, would mean the largest drop ever recorded in U.S. history by a 15% margin.

While debt isn’t the primary concern, as health officials work effortlessly to increase medical capacities and develop vaccines, debt only serves but to magnify the situation at hand.

Italy, arguably the most affected country by the coronavirus, had its government pledge $28 billion to fund efforts to stabilize the economy.  Operating on this massive deficit is expected to balloon their debt-GDP ratio to 140%, which puts them in a critical financial position given their importance to the European Union (EU).  Recent news states that Italy has urged the EU to use its bailout rescue fund in order to mitigate the effects of the coronavirus.

Elsewhere in the world, many world central banks including the U.S., Japan, and Australia, have resorted to using extremely low/negative interest rates in hopes of generating money circulation within their economies.  The issue that presents itself with this strategy is that interest rates won’t matter if companies don’t have the means to pay it off with no incoming cash flow given the unique problem of loss-of-production that the coronavirus poses.

Companies worldwide are now pitted with decisions going forward about how to handle their debt.  Are workers to be laid off, thus increasing unemployment? Debt payments frozen by banks? A massive bailout from governments?  These questions remain unanswered, while new data continues to alarm the public about the financial health of their country.