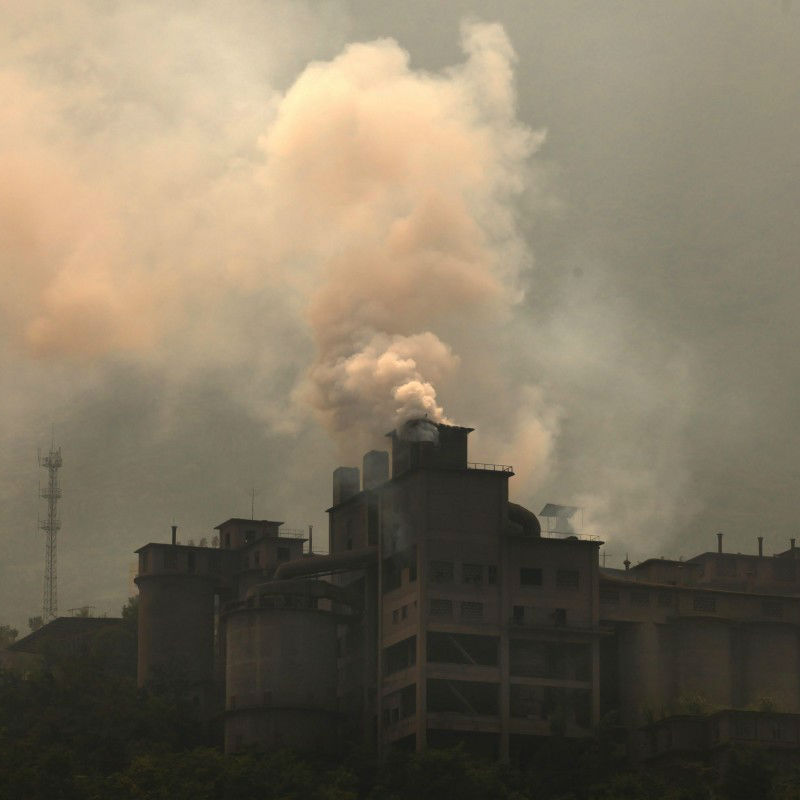 As the coronavirus sweeps across our globe, leaving millions indoors, we are beginning to see a positive change in the environment.  China is striving to halt the spread of COVID-19, fewer cars are driving, hardly any factories are running, and, in turn, skies are clearing up. China is known for its heavy smog that drapes over its major cities. Marshall Burke, an assistant professor at Stanford's Department of Earth System Science, said the better air quality could have saved between 50,000 and 75,000 people from dying prematurely: "The reductions in air pollution in China caused by this economic disruption likely saved twenty times more lives in China than have currently been lost due to infection with the virus in that country."

With the country slow-down as a whole, air pollution levels have dropped by roughly 25% over the last month. A drop in oil and steel production, and a 70% reduction in domestic flights, has heavily contributed to falling carbon dioxide usage, but the biggest driver was the sharp decline in China's coal usage. Coal-fired power plants and industrial facilities have ramped down so employees in high-risk areas can stay home. Levels of nitrogen dioxide, a pollutant primarily from burning fossil fuels, were down as much as 30%, according to NASA. China is the world's biggest producer and consumer of coal, using this resource for 59% of its energy in 2018. As well as running power plants and other heavy industries, coal is also the sole heat source for millions of homes in the vast rural areas of the country.

China is not the only country seeing an ecosystem clear-up do to the inactivity. In cities across the United States, traffic on roads and highways has significantly decreased over the past week as the coronavirus outbreak forces people to stay at home and everyday life seems non-existent. Much like China, due to inactivity pollution has decreased. A satellite that detects emissions in the atmosphere linked to cars and trucks shows huge declines in pollution over major metropolitan areas, including Los Angeles, Seattle, New York, Chicago, and Atlanta.

Scientists caution that while the decline in air pollution over U.S. cities as well as China could have some short-term health benefits, those are likely to be relatively minor in the grand scheme of things. Air pollution is expected to rebound once the coronavirus outbreak subsides and people are allowed to leave their homes, and studies have found that long-term exposure to air pollution tends to have a larger impact on public health. When social distancing is no longer a norm, people will be rushing back to work, and the coal companies and road traffic will triple from people trying to make up for the loss of time. Before COVID-19 became a pandemic, global warming was a popular media topic and hopefully, this will open peoples’ eyes enabling them to realize we do cause pollution and we can do things to better our carbon footprint.