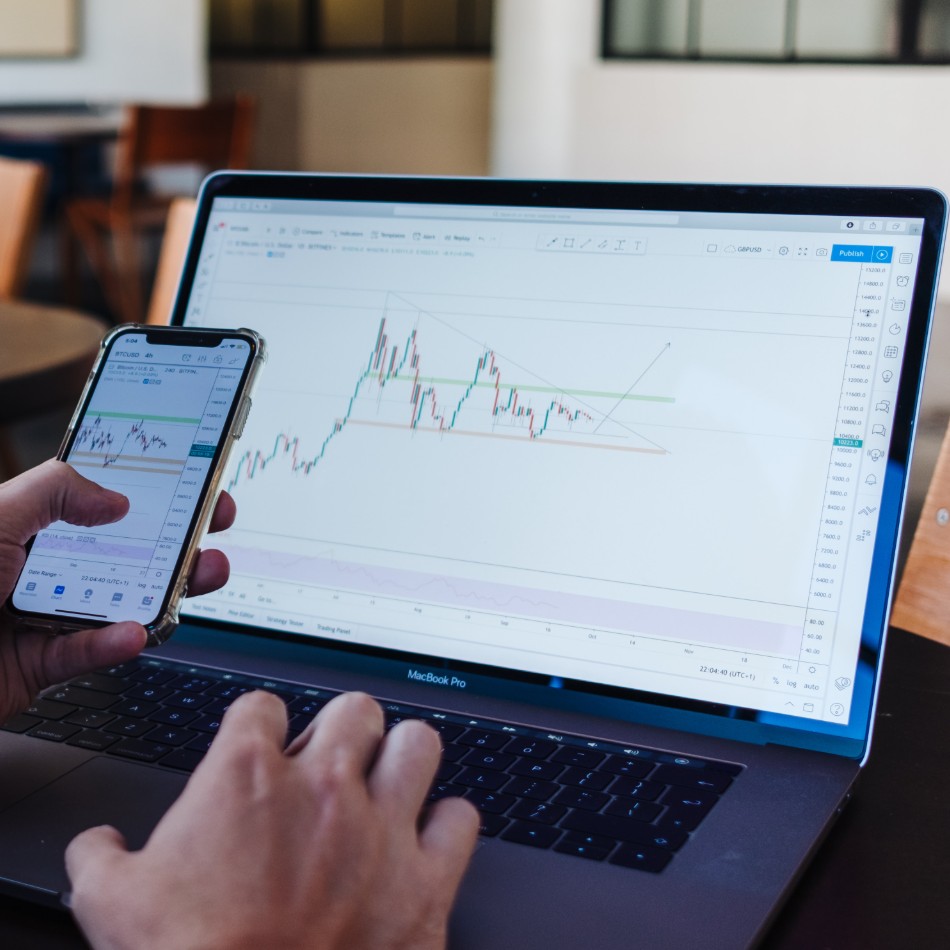 Throughout the past two fiscal quarters, the global markets have been in cahoots in relation to what is forthcoming for the world’s financial sectors. With the pandemic’s conclusion remaining unknown, the vulnerability of the global economy increases by the day.

During the beginning stages of China's COVID-19 outbreak, a fear factor was established throughout the world’s markets; however, there was little to no representation of this as many economies prevailed through the doubt. Although there was no initial impact, in the subsequent months as the virus spread, it was clear that what began as a sickness from overseas had warped into an alarming health crisis and global economic catastrophe. This was displayed in early March as the S&P 500 experienced its fastest ever 10 percent decline since its birth nearly a century before.

If the pandemic doesn’t come to an end in the near future it will leave an even larger imprint on the global economy. In the U.S., the damage has been widespread and cutthroat as over 29 million Americans are receiving some type of unemployment insurance as a result of the health crisis. Last week alone, an additional 883,000 citizens filed for state unemployment benefits, which will continue to deplete the nation’s unemployment fund and will lead to greater economic and social issues in time.

Although just about every industry has been affected by COVID-19, it is important to highlight a few industries that have experienced more drastic declines than others: airlines, cruise lines, and retailers. An airline that was hit particularly hard was United Airlines, as their stock suffered a crash of 43 percent during March. Nonetheless, it makes sense because travel is no longer a top priority as concerts, conferences, and sporting events have all been canceled. Additionally, Carnival Corp. took the hardest fall in the cruising industry after one of their ships was quarantined for weeks anchored at a dock in Japan. As the company was down 55 percent on the year, the markets are reluctant to give leeway towards getting the stock to where it once was. In regards to the retail industry, Nike has taken a tremendous downturn since the exposition of the pandemic. In early March, the company decided to temporarily close its two global headquarters in Beaverton, Oregon, and the European headquarters in the Netherlands. With Nike’s stock taking a nosedive, it is a prime example as to how even the large market cap companies that some analysts may deem as unstoppable forces in their industries are left vulnerable amidst a pandemic.

COVID-19 has had far, outreaching repercussions on the global economy for the worse. Not only have large-cap and small-cap companies alike taken a dip in the stock market, but this has also led to workers on a smaller scale losing their jobs and well-being. The pandemic has affected some industries more than others, namely airlines, but the effects have been felt by each and every person around the world.