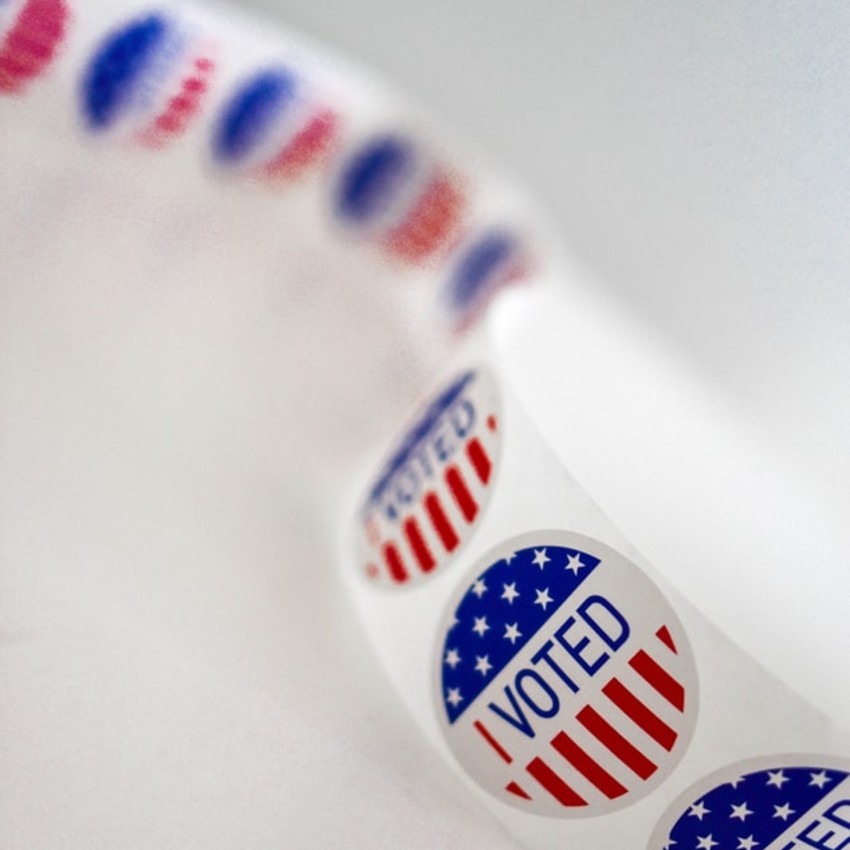 The United States of America is a front runner for global markets. Fears are starting to impede countries on the changes the market might see with this year's presidential election in the U.S. There are many speculations that the election results will have a dramatic effect on our international markets. The novel Coronavirus has done a lot to the economies of countries all across the world. Like Germany and France, many of Europe are facing setbacks that will likely not recover until 2022.

If Joe Biden were to be elected, that means the trade policies will be less centralized around tariffs to seek more of an allied approach, which would overall boost global trade and equity within the U.S. markets. Japan will also have a chance to strengthen the yen due to the weakening pressure of tariffs. Biden has mentioned that Trump opened the economy at an improper time amidst the global pandemic, so there is great fear Biden will close our economy once again, and international markets will crash even further.

If Donald Trump were to serve a second term, the United States could see a second tax cut, as well as the economy continuing to stay open with Trump's hopes of lowering the national unemployment rate. If Trump were to get re-elected, it would cause the value of the American dollar to jump, but concerns of returned trade conflict caused our current president global unsettlement could weaken the dollar strength.

Due to the record-high number of mail-in voters for this election, there is fear a contest will be requested. Many different scenarios can play out if this does happen; nothing can be said for sure, but it is suggested most results have very few positive outcomes. Stocks could drop a whopping 10%; with the country's faith in limbo, investors are not going to invest, and international communications will be at a standstill. Ultimately, this election will directly influence how international markets interact and could have significant implications for many international businesses.