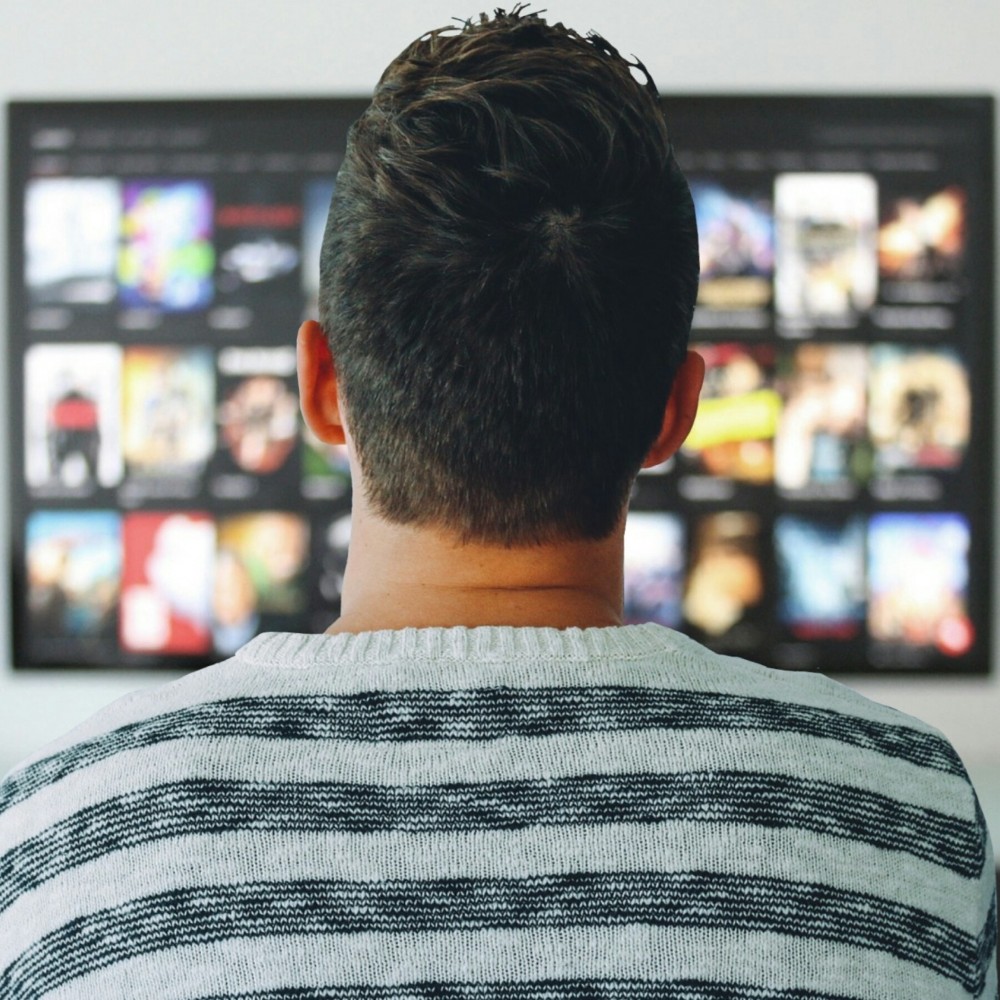 It appears that video games make up a surprising amount of media revenue. In 2018, video games made almost $120 billion globally, and they are expected to grow to $196 billion by 2022. This growth is assisted by the growing digital presence of gaming on video sharing websites such as YouTube and streaming platforms such as Twitch and Facebook Gaming. On YouTube alone, gaming videos were watched for a total of 50 billion hours in 2018. The revenue for the gaming industry dwarves the film and music industries combined.

Digital TV and video is another growing industry, with expectations of reaching $119 billion in 2022. This is largely due to the switch from traditional cable television as millions of customers cancel their subscriptions every year. Rising competition from streaming services has helped cause this massive switch, with more companies than ever creating their own media libraries. Some of the largest streaming platforms include Netflix, Hulu, Disney+, and Amazon Prime Video, with many more trying to find their place in the market.

When looking at the highest-grossing media franchises, a trend becomes clear among the highest earners. While all forms of media are represented, the top 7 franchises have astonishing amounts of merchandise. Pokémon, a gaming franchise, had over $60 billion dollars in merchandise sales, making up around 2/3rds of its overall revenue. The next few spaces, Hello Kitty, Winnie the Pooh, and Mickey Mouse all have far more merchandise sales than any other sector.

It appears that the United States and Japan hold the majority of the highest valued media franchises. Japan gaming company Nintendo possesses both Pokémon and Mario, while Hello Kitty and various manga franchises made it into the top 25 properties.