Are Digital Currencies The Future Of Financial Transactions? 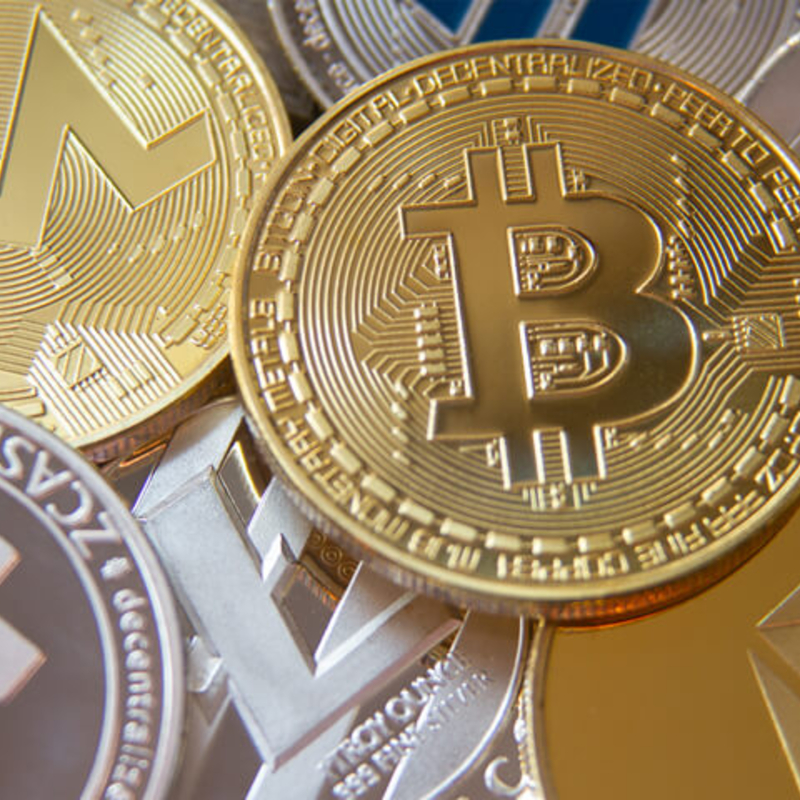 The rationale behind its use is becoming increasingly evident.  Economies globally have started to shift away from using physical cash for transactions, with the pandemic having accelerated this process.  Even before the pandemic, data suggested that the use of cash is diminishing.  A 2017 study in San Francisco found that only 26% of transactions were completed with cash, while information from Sweden in 2018 showed that only 1% of Sweden’s GDP still circulates in cash.  It is understandable why the idea of a cashless society might seem daunting to many—especially older generations wary of the security concerns attached to digital assets.  As the saying goes, “cash is king.”  People like the ability to have tangible control of their funds.  However, the merits of implementing digital currencies—at least to some degree—is appealing for a variety of reasons.

The use of CBDCs can make transactions quicker, more cost-effective, and more transparent through the use of blockchain technology (immutable, public, digital ledgers).  Current payment methods are routed through middlemen payment processors such as Visa and Mastercard, which then route to banks before collecting a fee to complete the transaction.  With digital currencies, the simple task of transferring money from one individual to another could be completed instantaneously and directly.  CBDCs could also help central banks make more direct impacts with monetary policy, as changes in rates could be reflected immediately.

For the 1.7 billion adults worldwide who don’t use banking services (including 25% of U.S. households), digital currencies can also serve as a way of including the financially underrepresented in banking.  This is especially critical for the financial development of third-world emerging economies.  One of the benefits of advancements in technology has been that more people have access to mobile phones and internet services than ever, with an estimated two-thirds of those 1.7 billion having access to those resources.

Those familiar with the term “digital currency” probably first think of cryptocurrencies such as Bitcoin, which has grown considerably in terms of market capitalization in recent years.  The difference is that Bitcoin and other cryptocurrencies are decentralized and lack any regulation or government oversight.  Cryptocurrencies also experience volatile price movements, incomparable to that of most traditional currencies.  Questions still remain as to whether existing cryptocurrencies could be implemented by governments, as its anonymity and lack of practical use remain a reason for concern.

China has been a large proponent of implementing CBDCs, and intends on its digital currency to replace a small portion of its monetary base by 2022.  The U.S. on the other hand seems to be moving at a slower pace, as Jerome Powell stated that it is more important to get it right than be first.  Risks he expressed towards digital currencies include cyberattacks, counterfeiting and fraud, and impact on the financial stability of the country (inflation).

It will be interesting to see how long it takes the world to adopt digital currencies, as well as the implications CBDCs will play on existing cryptocurrencies.  It is certain that a robust global internet structure will be necessary, as well as a refined digital currency that governments are able to adequately control and regulate.