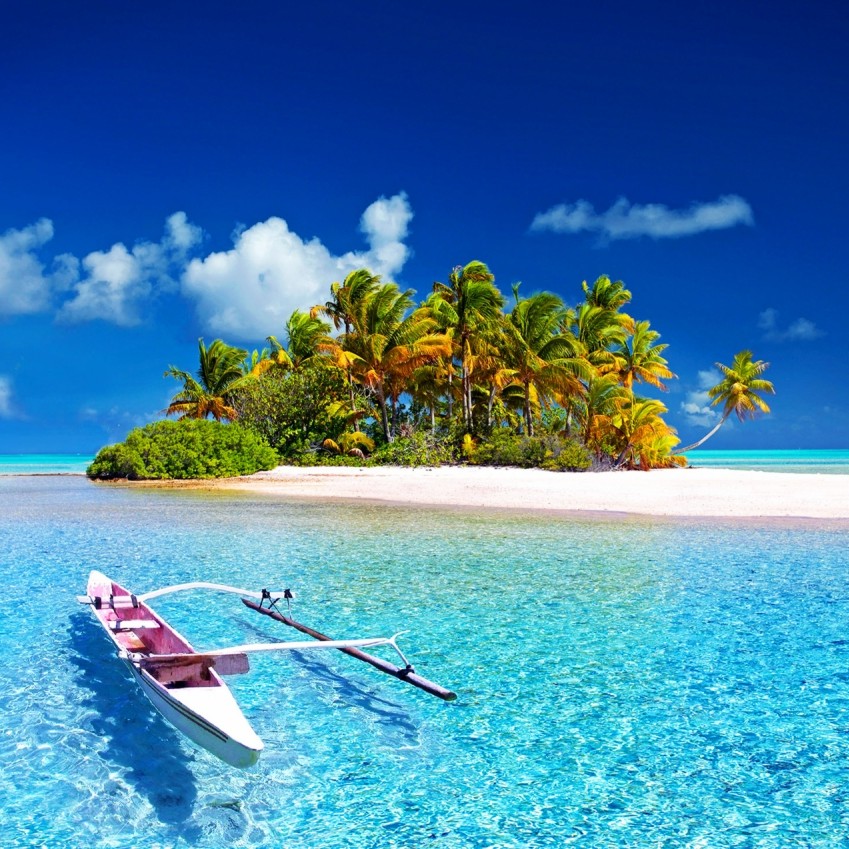 The economic landscape has changed drastically over the last year. While there have been severe hits to industries such as travel and retail, others have seen increased growth. One of these thriving markets is e-commerce, with leading digital retailers like Amazon, which has seen tremendous growth since the middle of March. Specific medical industries are also thriving, with healthcare IT and medical textiles becoming exponentially more important to deal with issues brought on by COVID-19. While it is understandable that digital and healthcare industries are growing, there is a niche industry that has seen a surprising uptick in interest during 2020. The demand for the purchase and rental of private islands has skyrocketed at a time when most travel opportunities have been restricted.

According to real estate companies, the privacy provided by the natural isolation inherent in the industry is the leading draw for new inquiries. Those in the U.S. and Canada tend to look for islands in the western hemisphere, namely in the Caribbean. On a global level, there has been increased interest in islands within the countries least hit by the virus, such as New Zealand.

While there has been a higher interest in islands than at any time in recent history, travel restrictions have limited the ability for potential buyers to survey the land before their purchase. Additionally, the higher difficulty in completing construction projects on islands would likely be further accentuated by global trade limitations in place to reduce travel.

For those seeking the privacy and refuge of the sea, yachts have been one of the major competitors to private islands for years. Despite sales of yachts early in the year being at “a halt,” boat sales have been rebounding and doing better than ever. Powerboat sales increased by 30% between late spring to early summer of 2019 and 2020. With such a high amount of first-time boat owners, it appears that the socially distant nature of boating made it a prime activity to engage in ever since restrictions were lifted in most states. Boating may also be more affordable due to lower gasoline prices, lowering the barrier to entry.