Stimulus Packages: How Central Banks Have Tried to Stabilize Effects of COVID-19 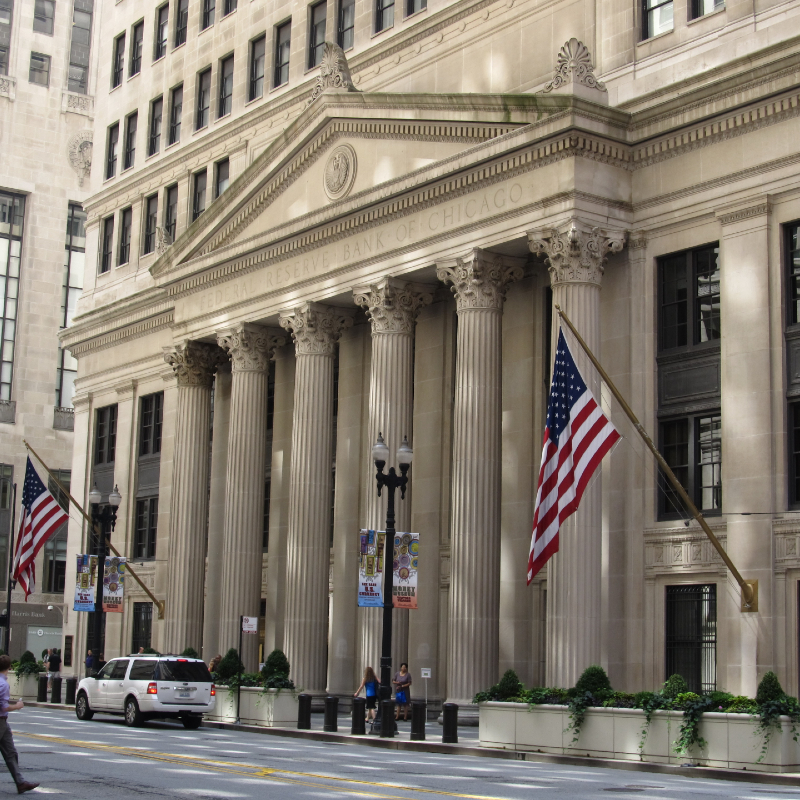 With the 2020 U.S. Election having been decided, talks have turned to the next American stimulus package, which stalled in Congress prior to the election.  Legislators on both sides of the aisle have stressed the importance of providing stimulus in order to provide economic relief to American households.  There has been a lot of discussion in regards to the size needed to effectively boost the recovery, with current proposals having ranged from $500 billion to a $2.2 trillion stimulus package which was passed through the House in October.

One piece of news which has emerged that could affect stimulus sizing is the advancement in testing on a COVID-19 vaccine by Pfizer.  In the trials they have conducted with their vaccine, they have found its success rate to be greater than 90%.  Should a vaccine be readily available by early 2021, it would likely be able to revitalize weaker areas of the economy on its own, without the large degree of fiscal stimulus.

Within the last few weeks, the pandemic has seen a resurgence in European countries such as the U.K., France, Italy, and Germany.   This has created national lockdowns and heightened travel restrictions, which has eroded much of the progress made towards economic recovery in those respective countries.  Many of these European central banks have chosen to combat negative economic effects by providing more stimulus.  The Bank of England decided to extend its emergency stimulus measures, while France introduced a 100 billion euro stimulus plan.

It is interesting to analyze the differences in intention for the France stimulus package and the United States’ planned stimulus package.  France is aiming to promote greener energy plans, provide resources towards job and training initiatives, and help company growth.  Meanwhile, the United States plan is more individually-focused, with further unemployment benefits, stimulus payments to eligible Americans, and student loan debt forgiveness as major points on outlined bills.

It is curious to consider how much longer stimulus and further monetary policy will be needed to meet the demands of COVID-19 around the world.  The pandemic has certainly made a lasting impact on the global economies standing, with many of the long-term ripple effects remaining to be seen.