Is This the End of the Fossil Fuel Industry As We Know It? 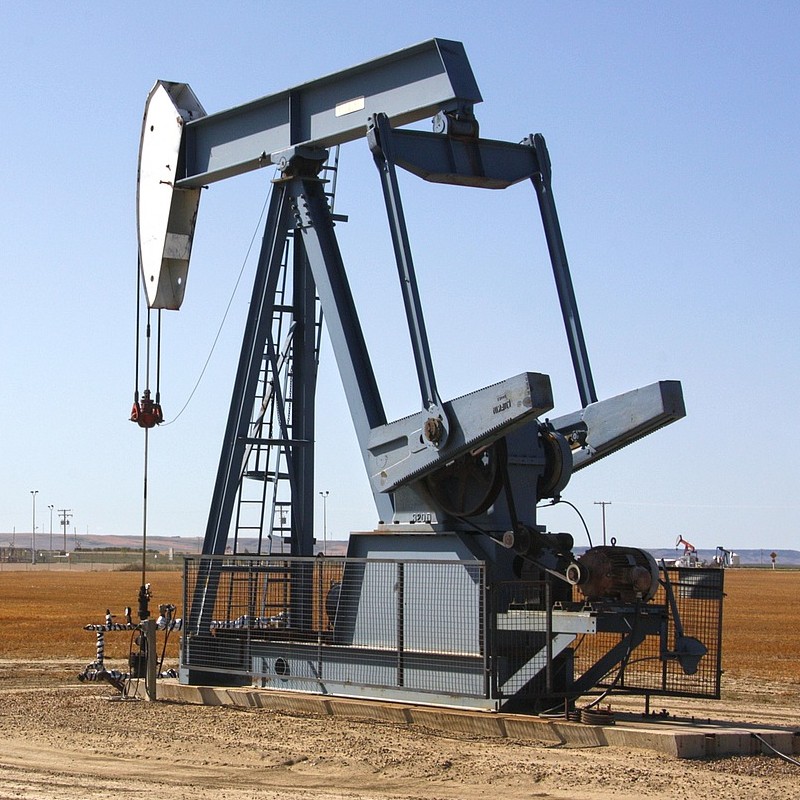 Since the start of the COVID-19 pandemic at the beginning of 2020, consumption levels and prices of petroleum and other fossil fuels have dramatically decreased. With many people working from home, and not traveling for the holidays and vacations, almost every corner of the world has seen a dramatic decrease in oil demand and consumption, but will this be the future for fossil fuels?

At the start of the new year in China, demand for oil decreased by 3 million barrels per day, which represents about 20% of the country’s overall oil consumption. The country typically sees a decrease in oil demand and consumption due to the Lunar new year, but this lack of demand and consumption was intensified as the COVID-19 pandemic kicked into full gear. As a market, prices for crude petroleum imports fell 62.8% between January and April. The Producer Price Index for gasoline decreased by 64.9%. The industry has not seen numbers like this since the initial creation of the index.

Even Russia has started to worry that it has seen the peak of demand for fossil fuels. Russia is one of the world’s biggest energy exporters, and they are expected to help support the growing demand for fossil fuels from Asia in the coming years. Yet, the country is preparing for lower revenues as the future of the fossil fuel industry becomes more uncertain each day, thanks in part to the COVID-19 pandemic.

Demark has decided to take an action-based approach to the lack of fossil fuel demand; the country has planned to end all new oil and gas exploration as part of its plan to phase out fossil fuels by 2050. It is important to note that Denmark is not one of the top oil producers in the world, but it is the largest oil producer in the European Union. Their decision to phase out fossil fuels by 2050 sets a great example, and will hopefully encourage other countries to follow in its footsteps!

Some major companies and corporations have created bold initiatives to try to reduce their fossil fuel consumption by going “carbon neutral.” Carbon neutral means that a company is removing the same amount of carbon that it is emitting into the atmosphere.  Companies like BP, Microsoft, IKEA, and many others across different industries are working to become carbon neutral within the next 10-30 years. This is a very difficult journey, but it is a great place to start trying to create change.