Keystone XL Pipeline—What it Means for the Global Oil Infrastructure 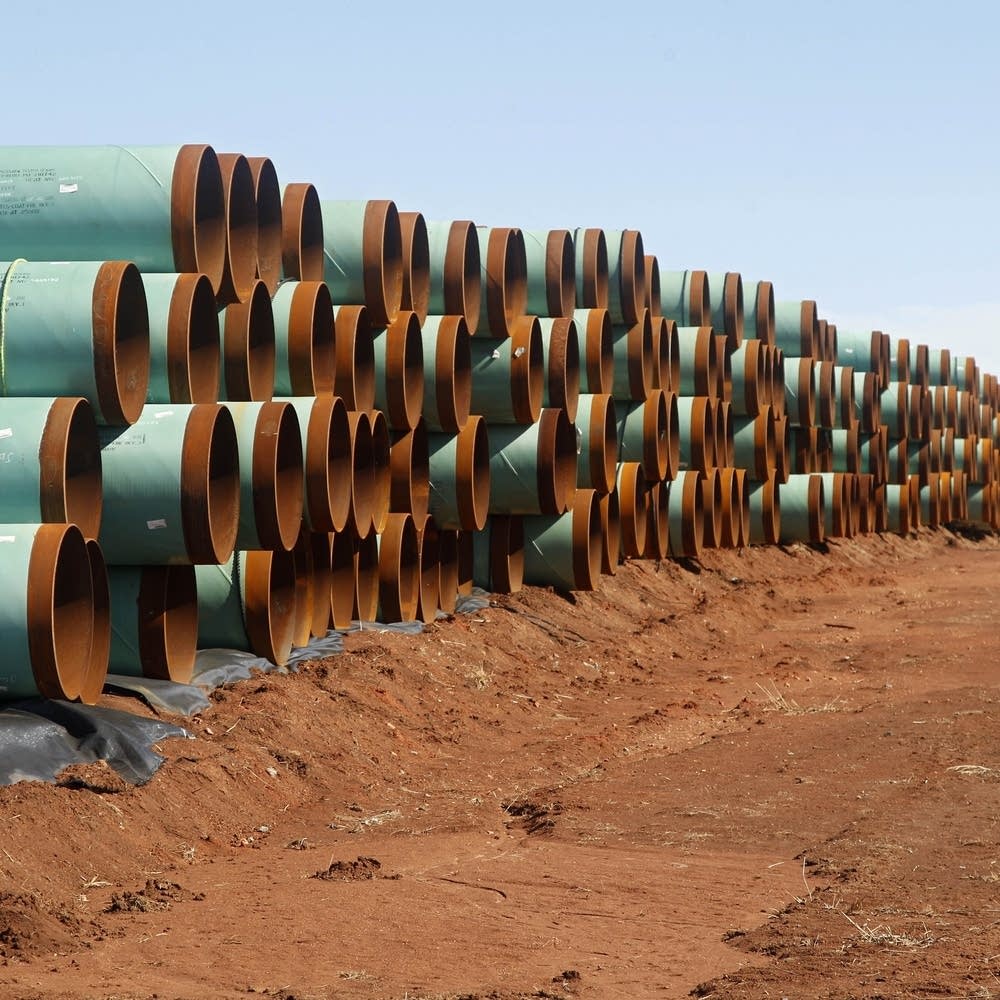 As the United States welcomes President Joe Biden, he has begun at a quick pace changing policies and reforming some government-related issues. One of them was the oil industry's reformation, concerning the United States' large oil infrastructure, but a huge gain for environmentalists across our globe.

President Biden signed into action to revoke the Keystone XL permit; this shut down the 12-year cross-border project that carried more than 800,000 barrels a day from Canada to the United States, where it was sent to be refined in the Gulf Coast. This pipeline's cancelation has ended thousands of jobs for the working class, but it is a glimpse of hope to those worried about climate change and the environment. What does this major oil pipeline shutdown mean to the international oil infrastructure?

Though Canada is the fourth-largest oil producer globally, they are saying it is a Global race to who gets their abundance of Oil. Canada relies on the United States; its oil reserves are third in the world behind Venezuela and Saudi Arabia. Unlike those other countries, about 98% of Canadian Oil is purchased from the United States. Now that the pipeline is no longer viable, Canada has been heavily pushing to gain access to China and India's growing oil markets. New channels are on the horizon, trying to make other connections to keep their oil exports on the rise.

The United States still has plans to import Oil from Canada, losing the Keystone XL pipeline is hindering the rate of oil exportation from Canada but not halting it entirely. Other pipelines exist, and some are in the process of expansion right now as well. Through these complications, Canada has been pushing into international oil markets; the Canadian government is pushing to purchase a pipeline that will double their industry, a pipeline going through the pacific ocean, giving them access to Asia. Moving their Oil overseas is an opportunity for numerous benefits to Canada, including higher oil prices.

One may think that the oil-rich Middle Eastern countries are now more monopolized, now that the Keystone pipeline is shut down. This is not the case; it is more of an issue for the United States than Canada. With Canada being so rich in Oil, they have no plans to shut down their large oil industry. They are taking this small loss and looking at it from the silver lining. These losses have enabled Canada to expand into international markets, allowing them to gain more business and make a lot more money.