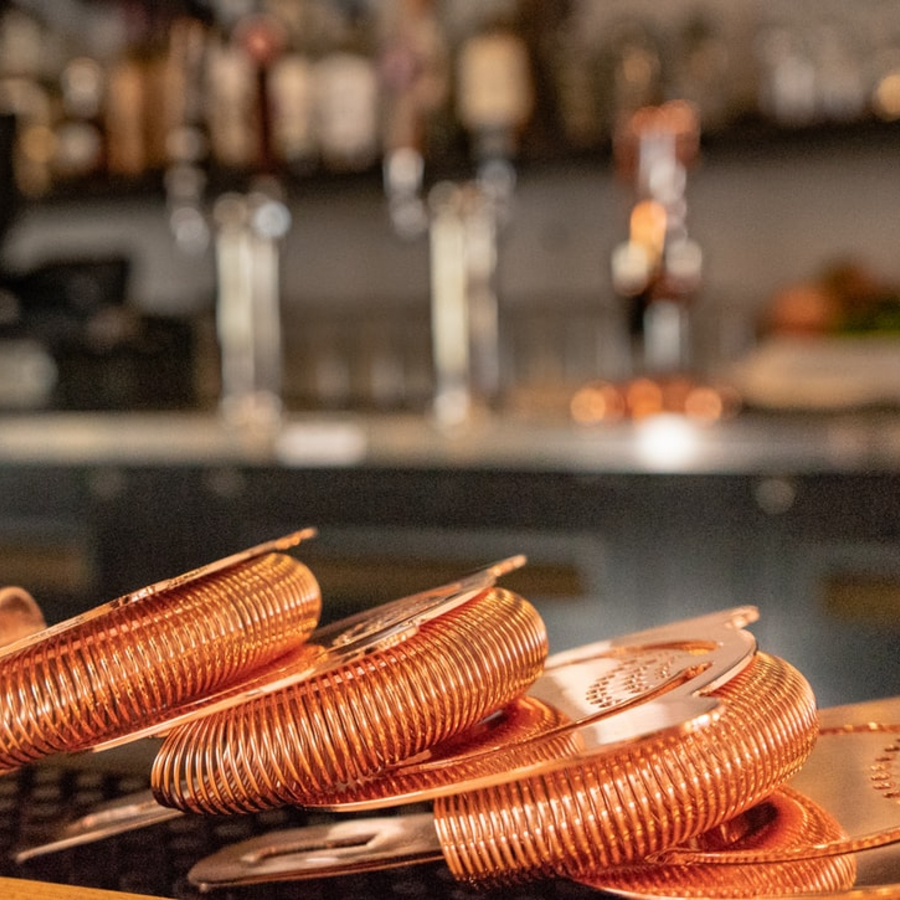 The price of copper recently rose over $9000 per metric ton for the first time since 2011, and other commodities like oil, corn, and other metals like iron ore and nickel are seeing an increase in values as the economy shows potential signs of growth.  On top of the hope for economic growth, the possibility of rising inflation and a new focus on expanding the infrastructure of the renewable energy and electric vehicle markets has sent the price upward.

The rise in copper prices projects to have a wide impact on various parts of the economy.  With the concern of future inflation on one of the most commonly used metals, industry professionals foresee a trickle-down effect to end products that will yield an increase in their prices.  This sentiment has led to a global selloff in bonds, with yields between five and 30 years reaching massive highs.  Leading the way in world copper production are the countries of Chile, Peru, and China, respectively.  Chile is by far the world’s largest producer, more than doubling the production of second-place Peru at 5.7 million metric tons.  In terms of consumers, China accounts for over 50 percent of the global copper intake.

Ultimately, the rising prices of commodities like copper are indicators of what the economy is projected to do in the near future.  With the coronavirus pandemic being projected to begin its decline as vaccines and herd immunity begin to spread across the world, industries are finally planning on their growth and recovery strategies.  Stimulus packages of billions of dollars are being experienced in countries like the United States, and governments are making significant efforts to better their economies.  As efforts like this continue and forecasts improve, it is likely that commodity prices will continue to rise and act as predictors for the direction of the global economy.