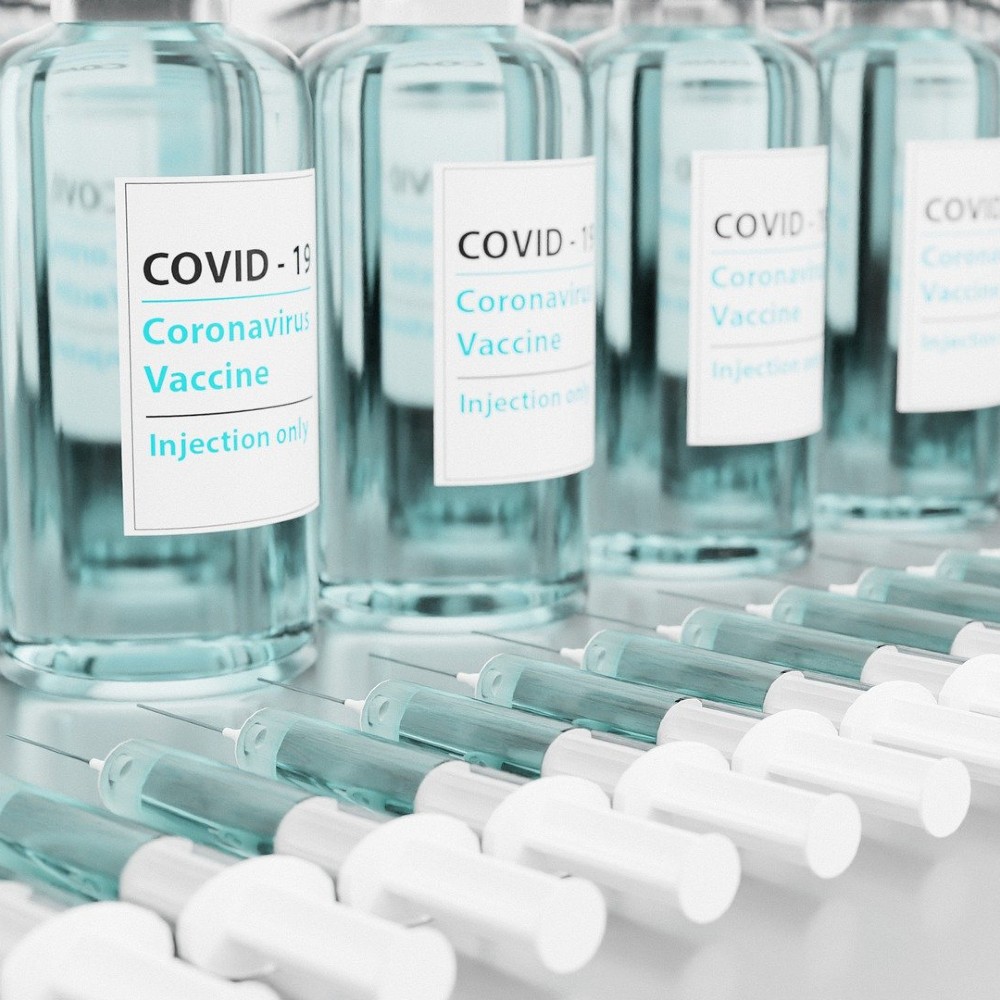 So why is there is an unequal distribution of coronavirus vaccines and why are countries like Mexico not able to get enough vaccines to vaccinate their people? The first reason is there is a high demand and low supply of available vaccines which is creating competition between countries to get a sufficient supply of doses to vaccinate their people. This has led countries like the U.S., the UK, Canada, and members of the EU to sign agreements with development companies producing the vaccines that they are guaranteed the first millions of doses. The second reason is that there is a lack of an overall global vaccination plan, especially with an emphasis on lower-income countries. The Secretary-General of the United Nations spoke on February 17th about the need for equity with vaccines for the world, stating that as long as the virus is able to spread, it will mutate and prolong the pandemic, putting more lives in danger. He also stated that in order to continue building trust, keeping international peace, and preventing violence, fair, equitable vaccine distribution is essential. There has been progress as COVAX, an organization created to purchase, distribute, and deliver vaccines to lower-income nations, is working on obtaining and distributing coronavirus vaccines. So far, they have been able to secure deals for over 2 billion doses, but it will take a lot more to vaccinate all of the people in low and middle-income countries. Overall, it will take quite a bit of time to get vaccines to everyone who wants one, but the key players that can speed up the process will be national governments pushing vaccination efforts for underserved communities both in their nation and around the world. As we all wait for vaccinations, it is important to continue with social distancing efforts and wearing masks so that we can protect as many as we can and work towards ending this pandemic sooner.