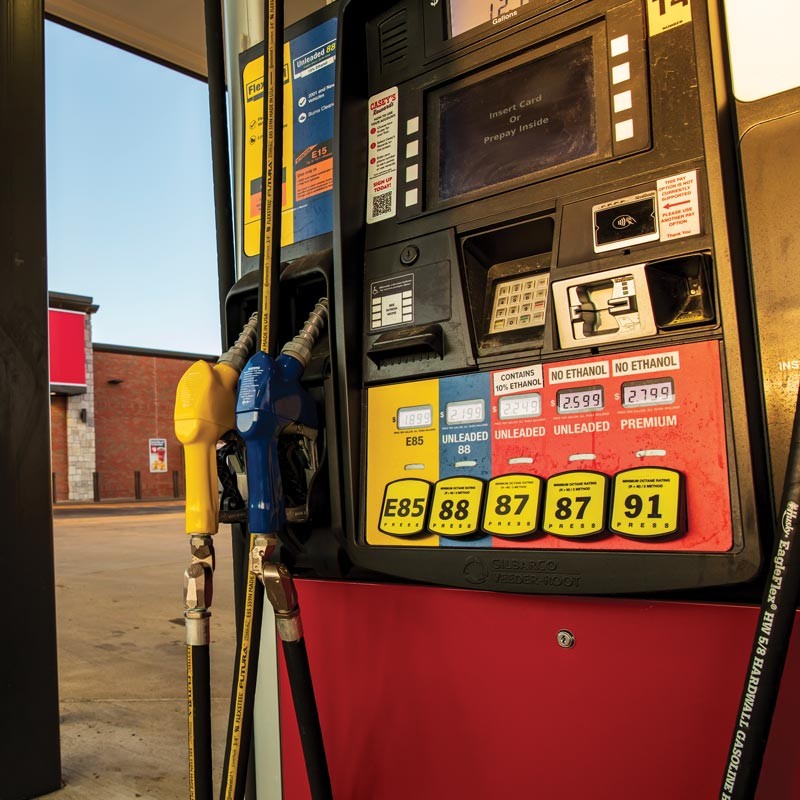 Gas prices across the globe have seen dramatic changes over the course of the COVID-19 pandemic. Yet within the last month, many different factors have been giving rise to a series of high gas prices.

In the United States, mother nature is to blame for the rising gas prices. Freezing weather swept through the state of Texas, leaving many residents without water, heat, or internet for days. Many Texas refineries were forced to cut back on production to help conserve energy during the power outages, while others were out of power, which prevented them from producing any gasoline. Many gas stations were left without gasoline for days, and even some truckers were stranded at gas stations without gas, food, and water.

In Canada, many oil wells were shut down due to freezing oil machinery, which in turn leads to delays in oil production, which helps raise prices. Additionally, President Biden’s decision to revoke the permit for the Keystone XL Pipeline Project will help drive oil prices up in both Canada and the United States as officials look for alternative ways to transport oil. It is possible that if this conflict persists in the long run, oil prices could stay high for quite some time.

The future of oil from Syria is also in question after the recent U.S. bombing of Syria. Historically, when we see a conflict with an oil-producing country, oil prices tend to rise a bit, but fall after conflict settles. While the U.S. is fairly energy independent, crude oil is one of the U.S.’s largest imports.

The Bank of America predicts that oil’s average prices could reach $70 per barrel this summer. Increasing demand could come from various areas, including more people going back to work at their offices, increased road trips in place of flying, and much more. Regardless of how the COVID-19 pandemic plays out, we can expect to see fluctuations in gasoline prices in the coming months.