The Global Effects of the Microchip Shortage 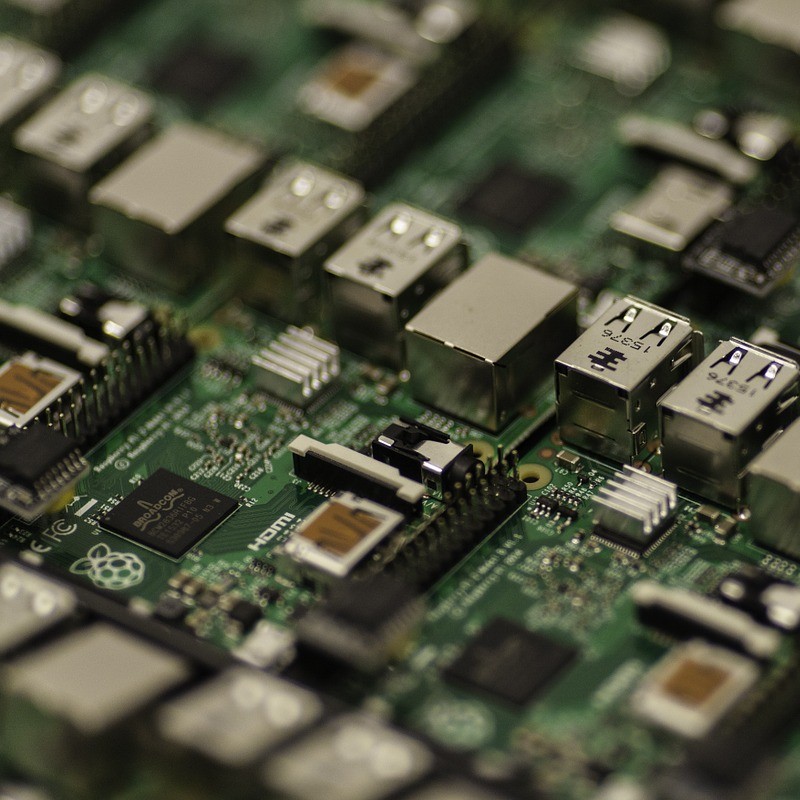 The pandemic has led to millions of people relying on technology more than ever. From phones to laptops to televisions and much more, technology has become the center of our lives over the last year. One thing that all modern technology has in common is the use of microchips. Microchips help with memory, logic, and functionality in electronic devices. The increase in demand for different forms of technology has finally caught up to microchip suppliers, and now multiple industries are facing shortages and shutdowns.

The microchip shortage was caused by the strain on supply chains and the U.S. trade war that started during former President Trump’s time in office. The prices of semiconductors, which are just one part of a microchip, have been on the rise for many weeks, and are expected to continue to rise in the coming months as demand for electronics continues to increase.

The auto industry has been particularly hit hard by this shortage. General Motors recently announced that several of their plants will temporarily shut down, as a result of the microchip shortage. Shutdowns have occurred (or are going to occur) in factories in Mexico, Germany, and even the U.S., which emphasizes how this is a truly global issue. Additionally, Ford Motor Company announced that they had to stop production on specific cars and in specific factories throughout the world during February and March as a result of the microchip shortage.

To help increase the microchip supply, Samsung has announced they are looking to build a microchip factory somewhere in the U.S. This new factory would not only help solve the shortage issue but also create about 1,800 new jobs for Americans. Samsung is working with the U.S. federal government to receive tax abatements and other incentives to operate in different U.S. states. The likeliness of the factory being built in the U.S. is heavily dependent on whether the U.S. federal government is willing to provide some incentives to Samsung; otherwise, Samsung will look to build the factory in another country where costs are cheaper.

The COVID-19 pandemic has shown industries how vulnerable their supply chains truly are, and how important it is to have flexible sourcing and processes. While we wait to see if Samsung will build a factory in the U.S., consumers should expect to see rising prices in the technology and automotive sectors, along with increased shortages in the coming weeks and months.