Is Carbon Capture Technology on the Rise? 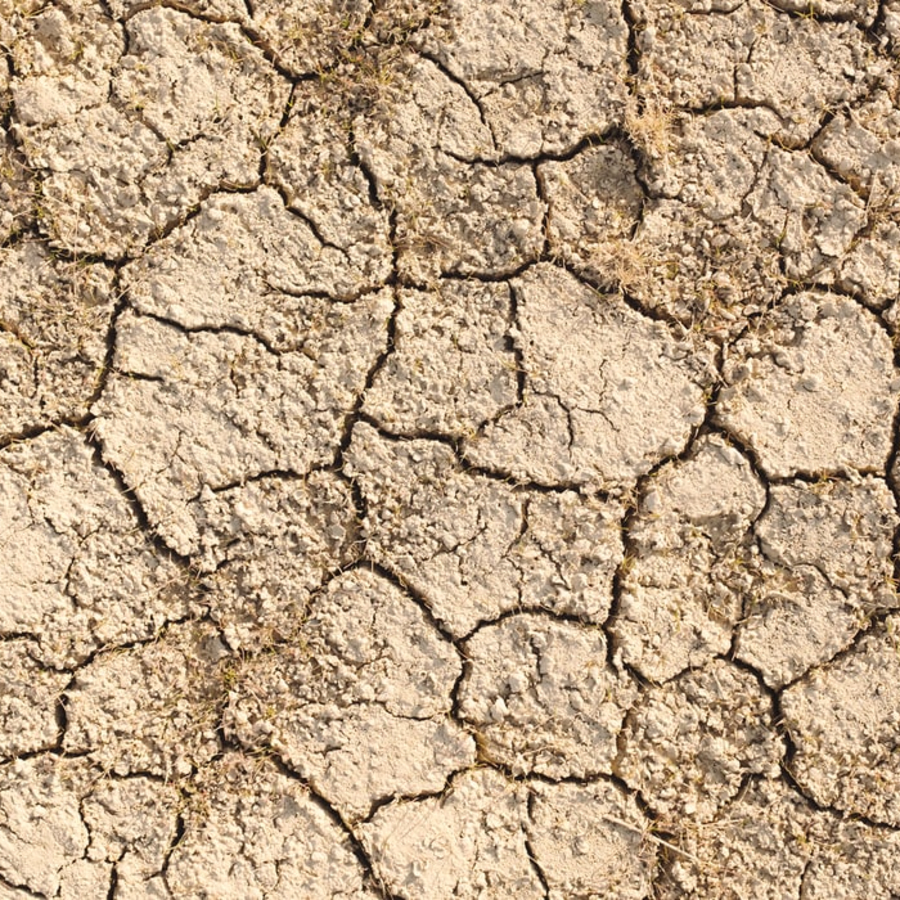 The shift to green technology has been highly covered throughout media and it is agreed on by many exports that improving society’s sustainability will be key in our future economic, technological, and health advancement.  Recently, the United States’ Exxon Mobil declared its new plan to increase investment in an emerging area of carbon reduction: carbon capture technology.  Although this move may appear to be simply another example of a company moving toward sustainability, there is a much bigger implication at hand.

A key clarification of carbon capture technology is that it goes beyond carbon emissions reduction to the point of negative emissions, or taking carbon out of the air altogether.  Carbon capturing removes such gas from the air by capturing it immediately after its emission following a manufacturing process, then transporting it via pipeline to an underground aquifer where it can be stored for years at a time.  In the past, this method has been deemed controversial and a new end-goal for the stored carbon has arisen in the form of a business—the selling and usage of carbon, which is estimated to potentially be a one trillion dollar market by 2030.

With such a massive potential impact, the implication of a major energy company like Exxon Mobil investing in such a process could kickstart a domino effect of other companies following suit and thus potentially cementing the carbon capture market as a significant part of our future economy.  With pressure to eliminate carbon emissions coming from the United States’ new Biden administration, the United Nations, business moguls like Elon Musk, and consumers, this is a strong option to be widely adopted.  Industry-leading countries like China, India, Indonesia, Russia, and the U.S. project to be the top players in the carbon capture technology business upon its growth.  Ultimately, it will come down to finding efficient and effective ways to store and utilize the carbon if this method is to become its own booming economy.