Paving the Future With Plastic Waste 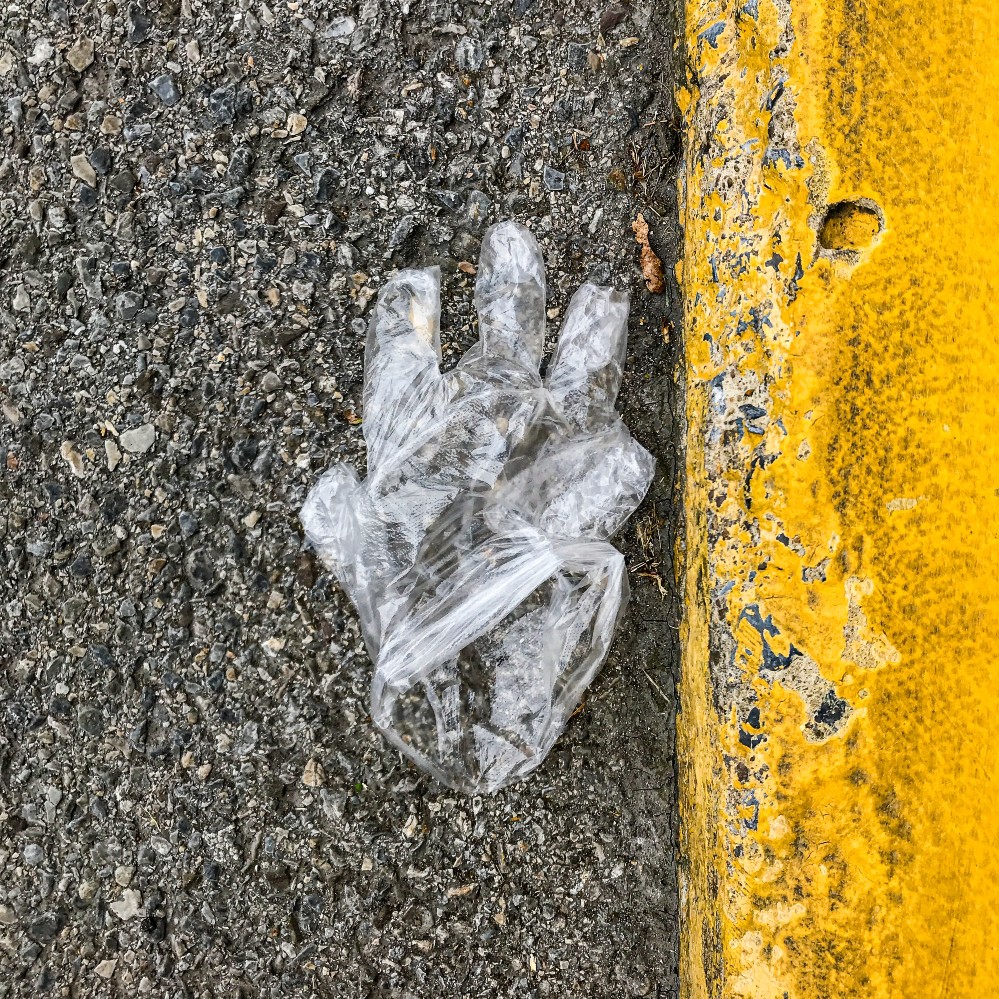 As technology advances, scientists and environmentalists are testing new ways to further the recycling efforts for our planet. Plastics are a long-debated problem that often ends up in landfills where it will never decompose, so what if we could find a way to take that durability and use it to our advantage?

A forecast for 2040 shows that there will be an estimated 1.3 billion tons of plastic world-wide. This unfortunate statistic caused chemist Rajagopalan Vasudevan to research incorporating plastic waste into building roads. A mixture of bitumen and plastic created an aggregate that consisted of 10% plastic waste that was used in India. Not only did this minimize the overwhelming amount of plastic sent into landfills, oceans, and incinerators, but also increases the structural durability with slower deterioration, and saved around $670 per kilometer of road.

Vasudevan’s development sparked a multitude of other plastic roads to be developed. In the Netherlands, the first plastic bicycle path was built in 2018, by the PlasticRoad project. Unlike Vasudevan’s plastic and tar mix, the bicycle path in the Netherlands was almost entirely plastic waste, with 70% being made of plastic and only a small amount of mineral aggregate on top to reduce microplastics production from wear and tear. The Netherlands’ two 30 meter bike paths proved a success with a million crosses being reported in 2020, with carbon emissions reducing by 50-70% and the reuse of 1,000 kilograms of plastic waste. As a result, the PlasticRoad technology is planning to launch on the market in the first quarter of 2021.

MacRebur, another plastic road building company, has built roads for Scotland, South Africa, Slovakia, the United States, and more. Not only has the expansion of this recycling technology aided in the decrease of our global waste problem, but also proves to maintain durability and save money in production.