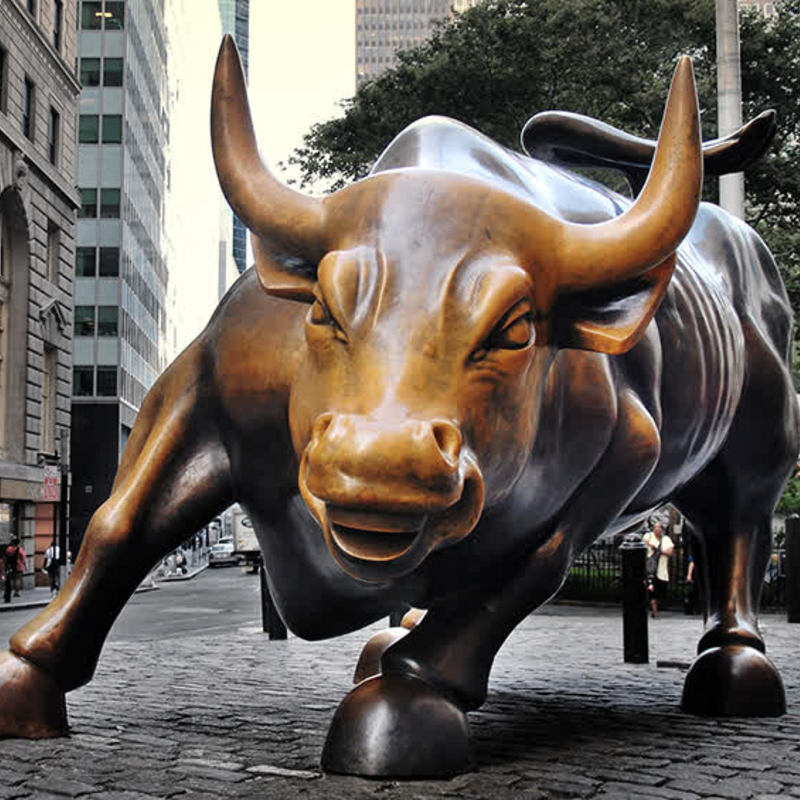 One of the most common ways a private company can generate capital for its business is through issuing equity (i.e. going public).  This is typically performed through an initial public offering (IPO).  An IPO is a two-step process, where a company issues stock in the primary market to institutional investors, after which shares are traded on the secondary market to retail investors.

In 2020, a new trend surfaced in the financial markets.  This came through the rising popularity of “blank check,” special purpose acquisition companies (SPACs).  Per the U.S. SEC, SPACs are defined as “a development stage company that has no specific business plan or purpose or has indicated its business plan is to engage in a merger or acquisition with an unidentified company or companies, other entity, or person.”  In essence, it is a shell company set-up by investors that performs zero commercial operations.  The sole intention of a SPAC is to acquire an existing private operating company and provide it capital.

SPACs are becoming increasingly more common because of the advantages it provides over the traditional IPO process.  This includes: lower transaction fees, quicker access to capital, and the added assurance of having a long-term investor base in place.  In 2020, SPACs raised close to $80 billion through 237 companies, a significant increase from $13.6 billion from 59 companies in 2019.  Many famous investors in 2020 have emerged into the SPAC scene, including venture capitalist Chamath Palihapitiya, famed investor Bill Ackman, and even former professional athletes such as Shaquille O’Neal and Alex Rodriguez.

While historically there has been little SPAC activity outside the U.S., there is a reason to believe that these types of transactions could be coming in the near future given the success it has had, notably in Europe.  SPACs are also becoming prevalent in the Asia region (China, Hong Kong, Singapore).  One of the world’s largest investment banks, Goldman Sachs, just recently announced the creation of a Hong Kong SPAC team to meet the surge of prospective deals.

It will be interesting to follow the financial markets in the coming year to see how the story of SPACs vs. IPOs develop, as well as if SPACs gain any traction internationally.  SPACs certainly have the opportunity to alter our financial landscape and change the way companies approach raising capital.