Can Live Entertainment Survive After COVID-19? 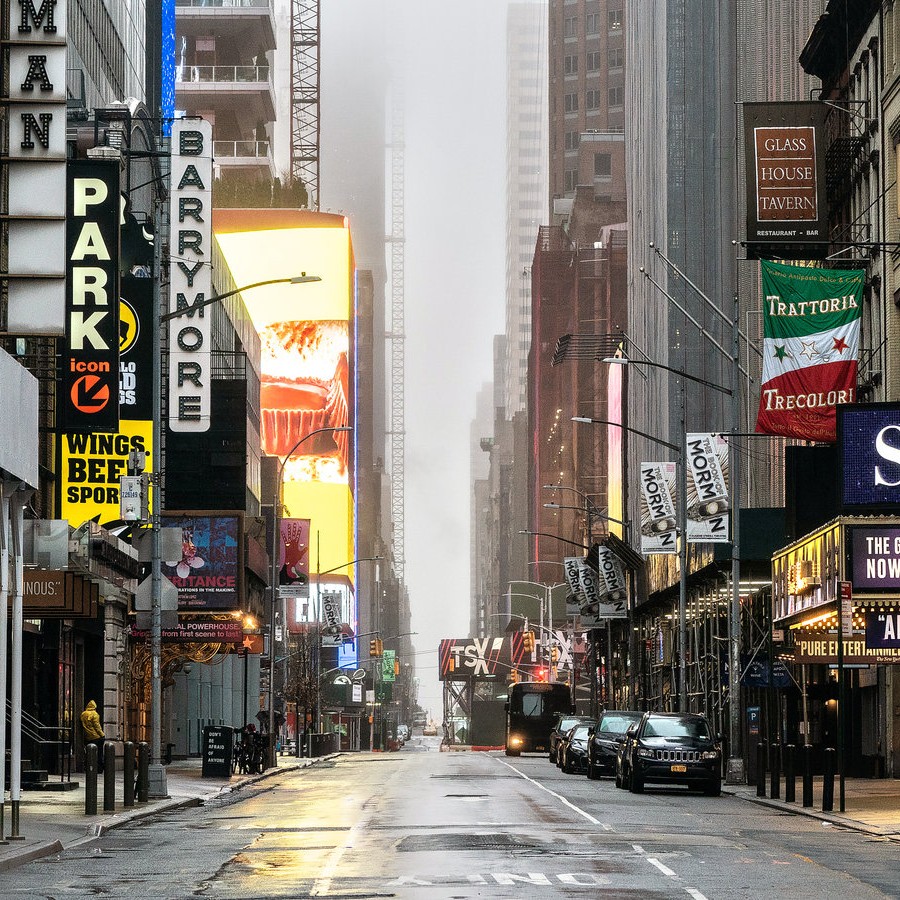 The Coronavirus pandemic has greatly modified every aspect of modern life for over a year now. The entertainment industry has had to change in many ways to adapt to the inability to perform in-person. A previous globalEDGE blog covered how the music industry has seen a massive drop in revenue, especially since up to 80% of a musician's revenue is gained during live concerts. How have other versions of live entertainment held up during the last year, and what are they planning on doing going forward?

One of the most popular forms of live entertainment is theater. One of the most popular locations for plays and musicals, Broadway, is reliant on almost two-thirds of its audience that are tourists to New York City. Given the lack of travel, it is not expected to get back to pre-pandemic levels of tourist customers until 2025. Across the Atlantic, the famous West End of London has theaters that are going to be allowed to reopen on May 17th. This comes months after theaters were forced to close after a brief reopening in early December. Other entertainment companies, such as the Canadian-based Cirque du Soleil, have closed their operations as well.

With these difficulties, is there any optimism for these struggling businesses? Some live shows have seen success after recordings have been available to stream. Namely, the hit musical Hamilton saw a massive amount of success on the Disney+ streaming service. Additionally, Fortune predicts that local and regional theaters will become more popular, expanding the reach of the theater market outside of the largest cities. This would help the theater industry to continue to grow despite a slow rebuild of the tourism industry.

While it may be a slow road to recovery, those who hope to see the return of live shows can be optimistic that the industry will rebound and evolve throughout the 2020s.