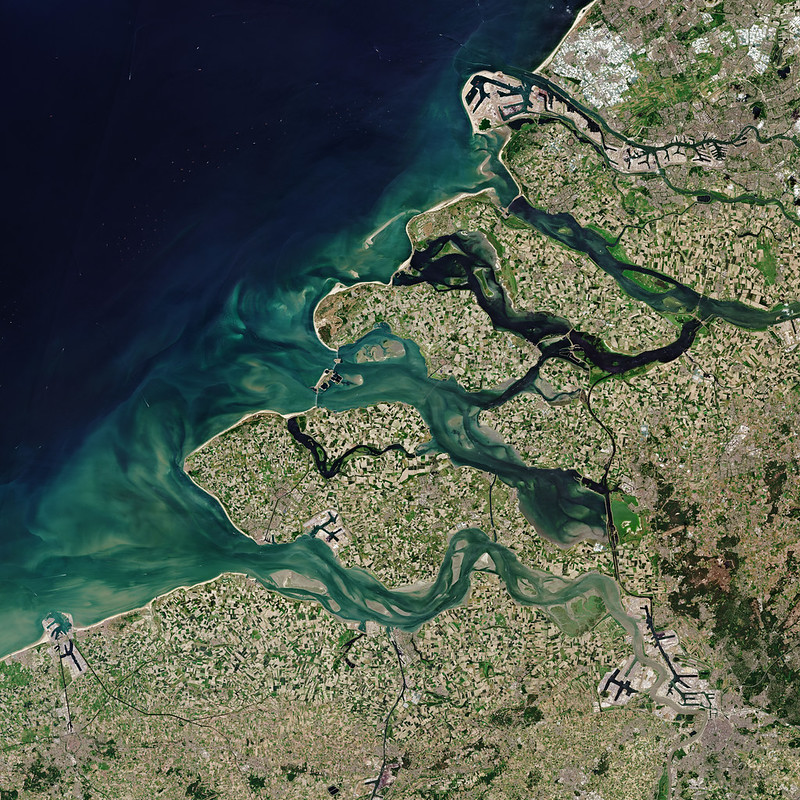 A sovereign credit rating is a measurement of a country’s creditworthiness. This rating is calculated by an agency that investigates a country’s economic and political environment. The assessment helps investors identify the risk involved in investing within another country.

Researchers from a group of UK universities have predicted that 63 countries may see a cut in their sovereign credit ratings by 2030. The researchers identified the cause to be climate change, with the given scenario being that the planet sees an increase of 5 degrees Celsius. They studied the rise in carbon and polluting emissions that is to come in the next few decades through forecasting artificial intelligence.

The study linked the impact of these emissions on credit ratings. Economies will be poorly impacted by the rising temperatures and sea levels associated with climate change. The study cited China, Chile, Malaysia, and Mexico being impacted heavily by the end of the century, along with the U.S., Germany, Canada, Australia, India, and Peru. Borrowing costs in these countries will climb, increasing annual debt payments by $205 billion once 2100 comes if the given climate change scenario continues to ensue.

These numbers represent a fraction of what may happen—there is no solidified assessment to predict the social and political environments of these countries in the future. Therefore, it is important that the study is taken seriously by global economies. With the current political climate under the COVID pandemic, there has been a historic rise in debt levels. As a point of comparison, the pandemic has already seen 48 countries fall in credit ratings. Companies must be encouraged to implement climate change into future assessments so as to avoid a financial crisis similar to that in 2008. Climate change will continue to negatively impact economies around the world, and debt will become increasingly expensive.

With that, bond buyers must also integrate global warming into their investment decisions—countries with the highest risk to climate change may face a cut of a fifth of their economic output by 2050. In the given climate scenario, the U.S.’s per-capita GDP is predicted to drop by 20%. GDP in states with high-carbon environments and those that lay close to the equator are expected to be impacted even more. Thus, there is a dangerous risk for long-term investments as the future environment is unpredictable.

Overall, there must be importance placed on how countries assess their future economic outputs as they face the impacts of climate change. Less developed economies have lower debt-servicing systems making them more vulnerable to a high accumulation of debt. Looking at credit quality, a report was published that 18 sectors within the global economy are already facing $7.2 trillion worth of debt, and these sectors are those with high exposure to climate change risks. Only the U.S. and China have GDPs that are larger than this, making the potential debt in the future to come out of climate change a very pressing global issue. Markets across the world must assess how climate change will impact economies in order to better prepare for the damage that is predicted to come.