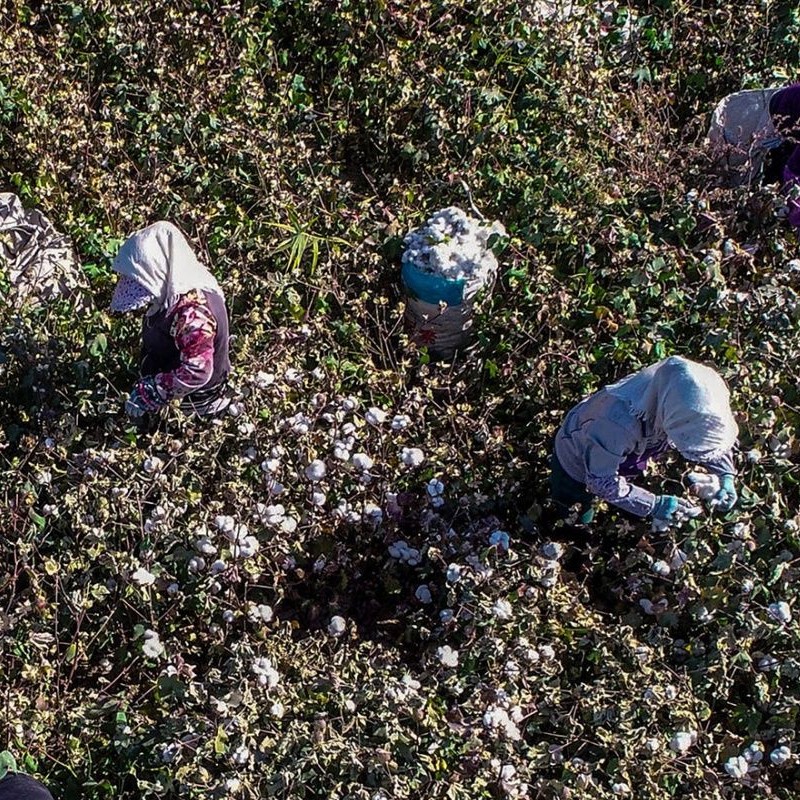 The usage of ethically made materials has been one of the biggest issues in the fashion industry. In particular, fast fashion brands such as H&M, Zara, Shein, and Romwe have been targets to move towards sustainable fashion and more ethical consumption. The newest issue on this front is dealing with the accusations that recently surfaced regarding the H&M Group profiting off of forced labor of the Uyghur people in the Chinese territory of Xinjiang.

The problems with fast fashion were originally over the worker's rights issues occurring in Myanmar and Bangladesh. When these happen, companies announce codes of conduct for their suppliers and announce that they will raise their standards, which all take place at least in appearance. However, the Xinjiang issue raises more concerns. Xinjiang is the source of 85% of China’s cotton supply, including the cotton sold to fast-fashion clothing companies; however, Xinjiang is also the source of repression that the United States government has classified as genocide due to the forced labor of the Uyghur people in detention camps. Even as companies have moved their manufacturing centers out of China and into countries like Vietnam and Cambodia, they often still use Xinjiang cotton, adding up to almost half of all cotton fabric exported worldwide.

This forces H&M and other countries into a challenging professional position. On the one hand, there is immense pressure from the United States government and social media to boycott these areas and commit human rights offenses. However, many people in China believe that the Western push to denounce the Uyghurs is a plot to sabotage Chinese development. These companies now face the choice, choose the United States market, lose the 1.4 billion consumers in China, or choose the Chinese market and lose the 1.7 billion consumers in the United States and European markets. China has begun to weaponize its large consumer market to force these companies and pressure the European and American markets.

H&M Group, along with other targeted companies like Nike and Adidas, has refused to use the cotton from Xinjiang and began moving their supply chain activities to other countries. Due to this, China is moving into a complete brand revolution. There is a large movement to become more patriotic and buy Chinese brands over Westernized ones. Local brands and small businesses have seen this as an opportunity to expand their products. Companies like Yuanqisenlin are looking to become China’s Coca-Cola, and HeyTea is looking to replace Starbucks. Chinese consumers are responding.

The question remains if this large shift was mainly consumer-based, a simple changing of mindsets through the new generations, or politically motivated. Is this the next step in a further globalizing world? Or is this a step back from the traditional path? No matter what, the change in the market and consumers in China will have lasting effects on the global economy.