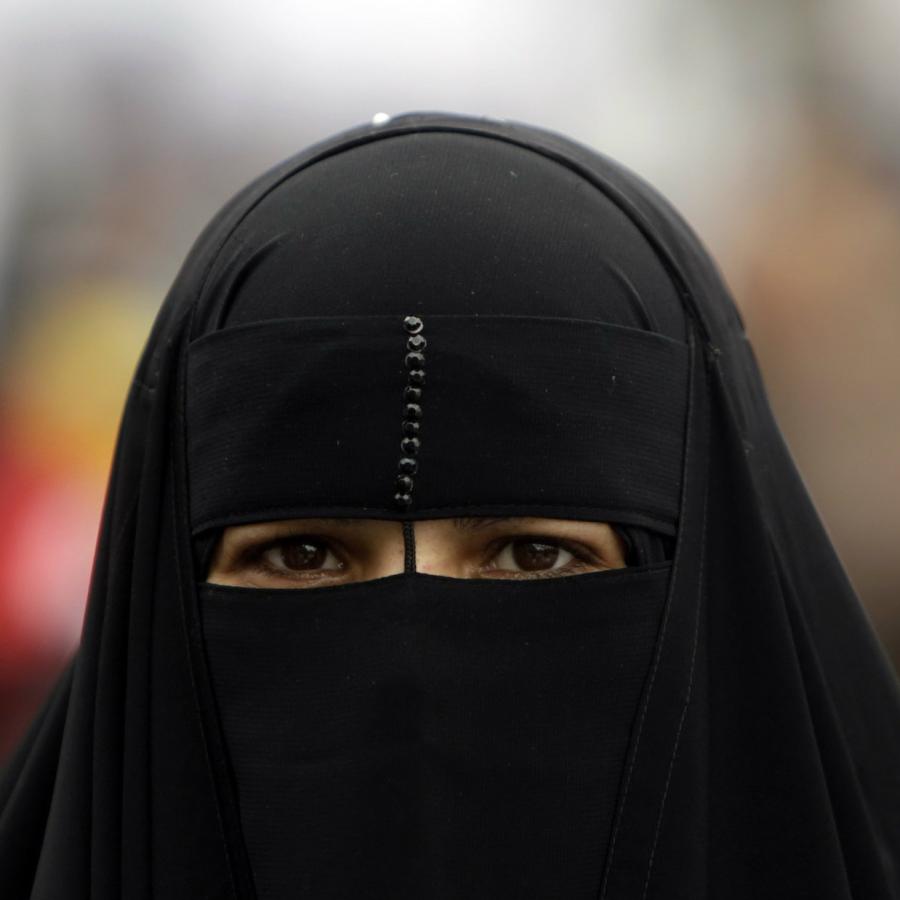 During the last week of March, France President Macron read the “anti-separatism” law for the first time. This law states a plan to ban women under the age of 18 from wearing hijabs in public. There is now a second amendment that would ban women from wearing their religious clothing on school trips or activities with their children. France has over 5.4 million Muslims and government senators are hesitant to proceed with these amendments.

There are numerous concerns with this new bill, as it may be unconstitutional and is being viewed as racial profiling. The media blew up with the news of this new bill, and the hashtag #HandsOffMyHijab has emerged. People of power in the public eye have spoken up all across the globe. Sadly, in recent months France is not the only country making strides against the Muslim community. Switzerland banned burqas from being worn in public in March and the Dutch have decided to “monitor mosques”. This is being seen as Islamophobic and countries such as the United States have not spoken on the matter. A lot of its people have taken to the power of social media to stand up for the Muslim community and raise their voices against France.

Disturbing facts are being blasted on social media platforms as well. The age of consent in France is 15 but the age to consent to a hijab is 18. This is being viewed as a direct hit against the Islamic community. The attempt to ban the hijab is being seen as an attempt to ban the religion. The legislation against women is seen as too much, and women across the globe are banning together to speak their piece on this topic.

The Anti-Seprarastim bill is drawing more of a divide than ever for the Muslims in France. France is stating that this law will bring its people together and not make anyone feel left out due to how they dress.  Muslim women choose to wear a veil at the age of puberty, which for most that is between 10-13, much sooner than 18. This law will hinder many young women from following their religion. This battle for Muslim and women’s rights is far from over and expected to be covered in the media for the months to come following the passing of this bill.