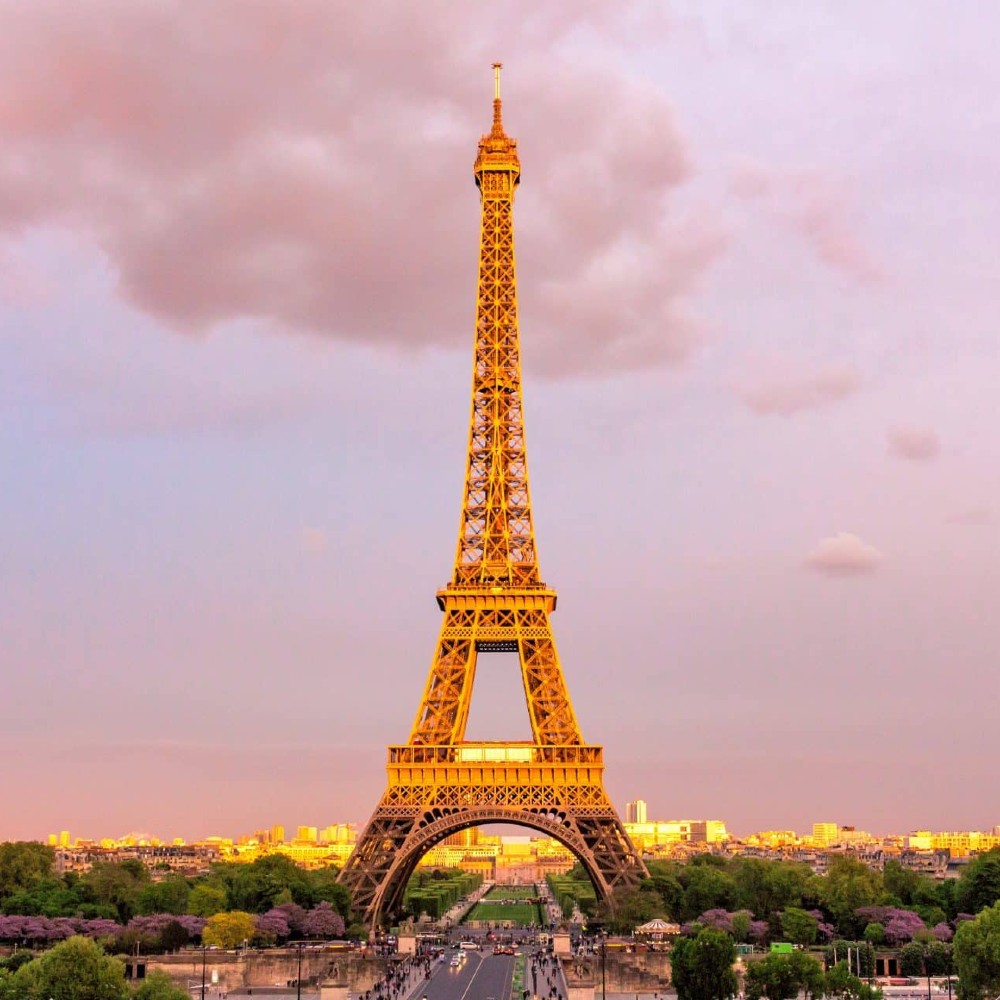 Optimism for the end of the pandemic has steadily increased with the arrival of widespread vaccinations. No industry is more ready for a return to normality than the tourism industry. In 2019, the last normal year for travel, tourism provided $8.9 trillion to the global GDP. Through October of 2020, tourism revenue was down $935 billion. As we look forward to being able to travel again, let’s look at which cities and locations see the most visitors per year.

The most visited city in the world as of 2019 was Hong Kong, accumulating 26 million tourists. Hong Kong held its position despite the protests that were taking place in the country at the time, which may have contributed to an 8.7% decline from the previous year. The rest of the top 10 consists of Bangkok, London, Macau, Singapore, Paris, Dubai, New York City, Kuala Lumpur, and Istanbul. Asia has by far the most cities on the top 100 list, taking 42 of the spots. A city that saw dramatic growth in 2019 was Hurgada, Egypt, which jumped 19 positions up the list to 82nd place. In the opposite direction, the South Korean city of Jeju saw one of the most significant drops, losing around 3% of traffic and falling 12 spots to 95th place.

Monuments also see an incredible number of visitors. Topping the list of most visited monuments, the Notre Dame Cathedral in Paris sees 12 million visitors in a normal year. The cathedral is currently damaged due to a fire that took place in early 2019, though it has been reopened to the public. This is followed by the Great Wall of China, seeing 9 million visitors a year. Other notable monuments falling in the top 10 include the Sydney Opera House, the Eiffel Tower, the Lincoln Memorial, and the Colosseum.