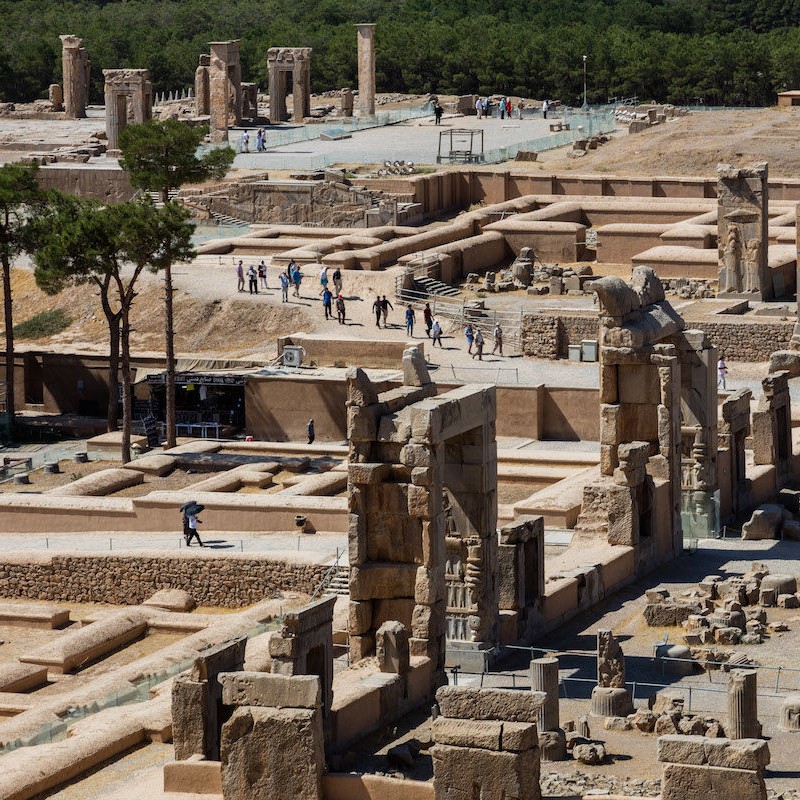 In 2015, Iran, the United States, and several other world powers came together to sign the Iran nuclear deal. This deal places restrictions on Iran's nuclear program, and in return, they are granted sanctions relief. In 2018, President Trump withdrew the United States from the deal in pursuit of a more effective solution. Iran began ignoring restrictions on the nuclear program about a year after the deal was signed.

Now President Biden wants the United States to re-join the Iran Nuclear deal. He hopes that by the U.S. rejoining the deal, Iran would also start complying with the restrictions, as they did for a short time at the beginning of the deal.

In April, diplomats met in Vienna to work with European intermediaries to indirectly work on restoring the nuclear deal. But also in April, there was an explosion at a nuclear facility in Iran, which Iran blames in Israel.  This explosion not only destroyed a substantial portion of Iran’s centrifuges but also caused an electricity blackout. There are also signs that signal there may be more structural damage than what Iran is letting onto. A spokesman for Iran’s Atomic Energy organization fell down a large hole and received some sizeable injuries.

With the Iranian elections approaching in June, the nuclear talks are more important than ever. If one current leader, Supreme Leader Ali Khamenei, can successfully renegotiate a deal, it is likely that he will gain more support before the election but to do so, while strengthening the image of his preferred candidate. Yet, to accomplish this Iran will need to compromise quite a bit. The current (former reformist) president Hassan Rouhani and his (moderate) opponent Hassan Ruhani are the two main candidates for this election. The successful completion of the Iran nuclear deal before June could help support Ruhani in his election campaign, but an unsuccessful completion of the deal could work in Ruhani’s favor. Thus, whoever becomes the next president will also have a large influence on Iran’s relationship with the United States. Overall, the Iran nuclear deal will have greater implications than just restricting Iran’s nuclear development; it will truly change the course of the relationship between the United States and Iran for better or for worse.