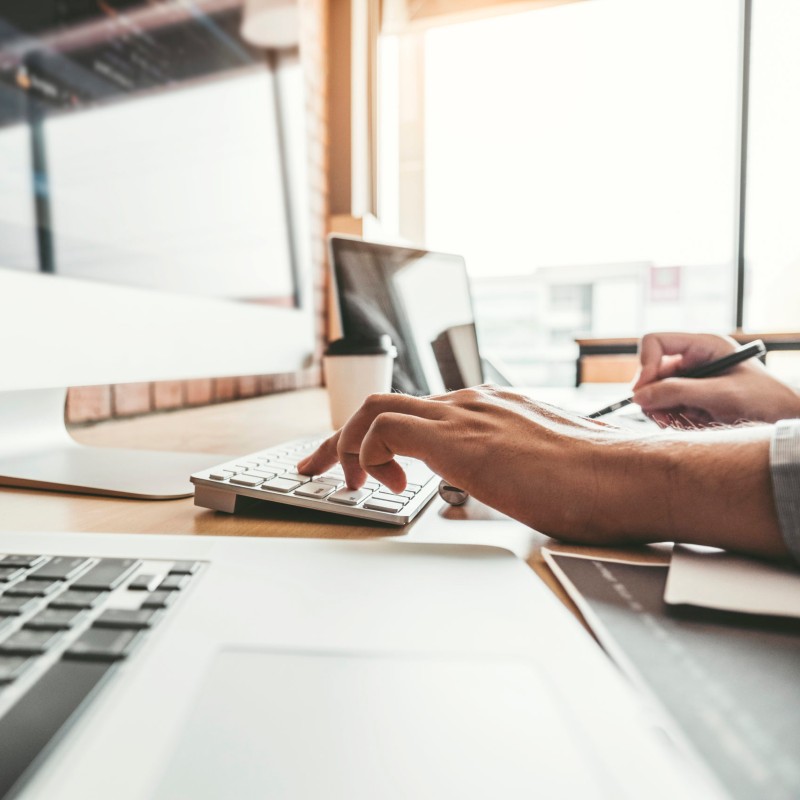 This past week, Apple unveiled their new line of products, including new iPads and iMacs. There has already been a lot of controversy in the business world about Apple's new unveilings, including a new product, AirTag, looking incredibly similar to the product Tile, and the new podcasting app on iPhones directly competing with Spotify. However, the latest software update to their products has more profound consequences for other well-known businesses, particularly Facebook.

Privacy. It is an issue that has been a hot-button topic in the world of business and politics for years. However, no one has reached a complete consensus on how to police data sharing or collecting, especially when discussing companies using data to create targeted ads. Apple has made a software update that addresses this problem of privacy in a new, inventive way within their products.

The new iOS 14.5 will include a software update called App Tracking Transparency. The software update consists of a feature that requires explicit permission from the user to allow certain companies or apps to track them across other apps. Specifically, the update will enable users to consent to have their Identifier for Advertisers (IDFA) shared. The IDFA is a unique number assigned to each iPhone that lets companies track the consumer's app usage and browsing behaviors. iPhone users may begin receiving many pop-ups, starting next week, asking if they wish for the data to be shared. Many companies use the feature of quietly tracking other app data without alerting the owner to create personalized digital ads. One of the most notorious companies to do this is Facebook.

Facebook and Apple have been in a war of words over the change. Facebook argues that this will hurt digital advertising and threaten the idea of free internet. Apple counters with the idea that they are merely allowing consumers privacy and consent to tracking.

Many companies, such as Facebook, rely on this massive stockpile of data to pursue their advertising campaigns. Many other companies often look to Facebook and others to advertise their products because they know that products are tailored to a specific consumer base. Without this stockpile of data, Facebook will most likely lose a lot of advertisement business and struggle to make up that lost revenue.

Overall, we'll see a rising conflict of interest between Apple and multiple other organizations after this significant new product drop, leading to many recent court cases and product releases, along with a new fight with large data advertisers like Facebook. The impact of the latest software and consequences of the product drop will lead to lasting effects on international markets for technology and data.