The U.S.'s Relationship with France Following a Strategic Business Alliance 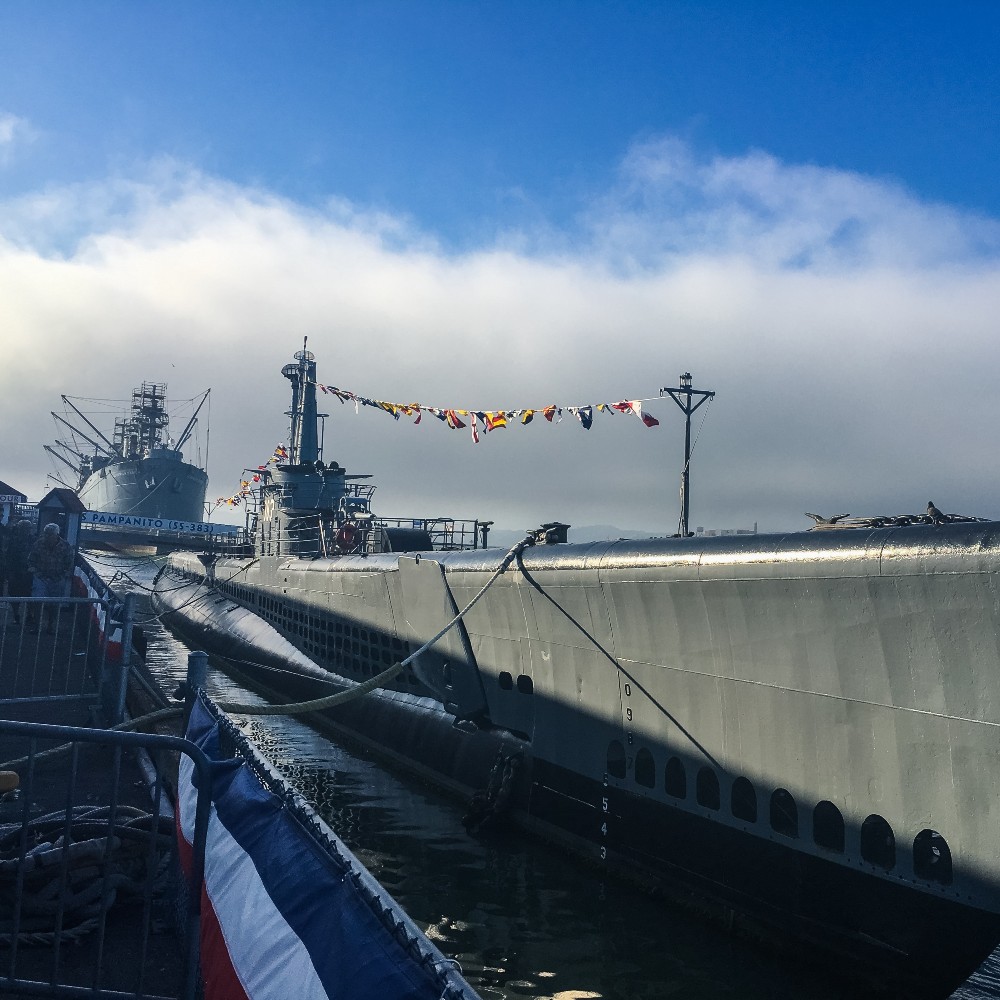 As of a few weeks ago, President Biden released a submarine security deal between United Kingdom and Australia to undermine China's rapidly growing navy in the South China Sea. This exchange between the United States and UK was deemed monumental as this deal meant both countries would combine information on classified nuclear technology in order to combat China's militarization of the Asia-Pacific area. Signing this business deal was expected to produce many positives such as reinforcing allies and having a major pushback on China's military, but in return, it excluded one of the United States' longest allies; France. Within this break of trust, the United States' diplomatic ties with the French were strained.

The French hold their own business contract with Australia that states they will sell the French non-nuclear power submarines over a period of 20-25 years. Meaning that as a result of this new deal, Australia would now purchase British-American submarines instead of French diesel boats.

Regarded as “a knife in the back” by the French foreign minister, Australia's participation, in conjunction with the United States' exclusion, negatively affected this Western alliance. Economically, this revenue loss of a 66 billion dollar deal financially hurt the French defense industry, while American companies benefited. As word of this deal spread to other foreign powers, France appeared blindsided as the allegiance undercut them. Amidst the global stage, France limited communication with the U.S. until the situation had cooled down.

After much backlash and France's eminent rage on Wednesday, September 22 both presidents were able to come to a concession. President Emmanuel Macron of the French Republic and The United States President Joe Biden discussed and agreed that the situation “would have benefited from open consultations among allies”. The joint statement also provides that for future strategies involving the Pacific, the U.S. will better include our European partners.

Within this conclusion, the U.S. “recognizes the importance of a stronger and more capable European defense, that contributes positively to transatlantic and global security and is complementary to NATO.” implying a potential restructure of European defense.

The latest on this business relationship is to be discussed again in late October, so we will soon know what, if anything, will be done with the French regarding defense.

This public dispute raises questions about how these allegiances will affect global strategy moving forward. This discussion and similar business conflict resolutions are crucial in spite of the U.S.’s growing redirection on combatting China.