U.S. and EU Plan to Limit Power of Big Tech 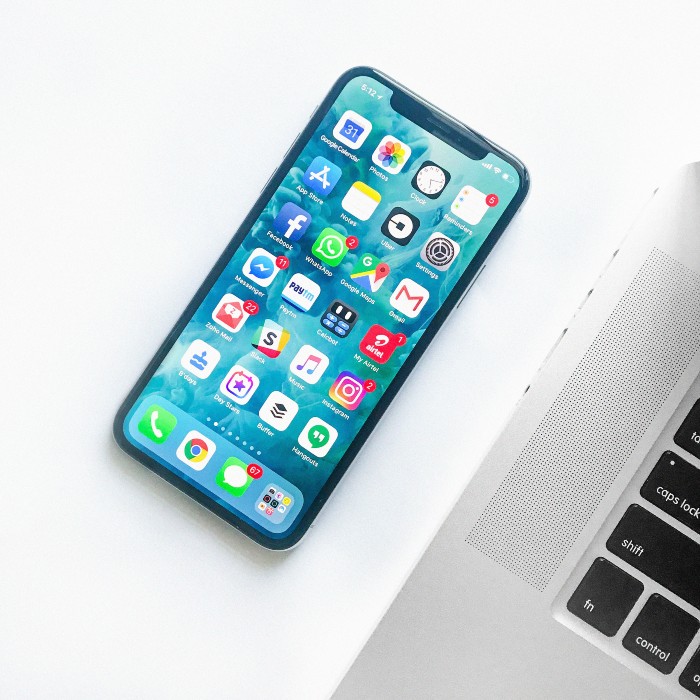 The U.S. and European Union are working together to place restrictions on Big Tech companies. This limit on Big Tech will make it more difficult for companies to fight the newly established rules. Both sides are working together, trying to cooperate on the rules. The groups working on the rules are working on areas including hate speech and private data access. Also, the teams will work to prevent major online platforms from working against third-party vendors. This legislation is planning to limit the growing power of Big Tech companies. Memos were presented at the U.S. - EU Trade and Technology Council Meeting on September 29. Here, both parties covered the advancement of technology and trade tensions, placing an emphasis on updating the world economic regulations according to today's state of technology.

In the U.S., Big Tech companies have been able to work around rules because of the more relaxed approach lawmakers use. In the EU, however, rules broken by these companies are punished with fines. In the past, the EU has fined Google around $10 billion USD. The EU also has four cases against Apple, including antitrust charges. These actions have worked to make companies be more mindful of their actions as the EU aggressively scrutinizes the impacts of Big Tech on society. The U.S. is attempting to follow suit in the EU's actions. The U.S. has not been as constructive in its responses to Big Tech's actions. This means that the new legislation being proposed will try to mirror the EU's laws so that the U.S. can protect its youth, political divisions, and its democracy primarily. The U.S. sent lawmakers a letter in September, pushing for them to make antitrust laws more strict.

Now, with the cooperation between the U.S. and the EU, Big Tech will see restrictions all over the world once the laws are passed. The U.S. and the EU must work towards convergence to meet their goal - restrict Big Tech and protect individuals.