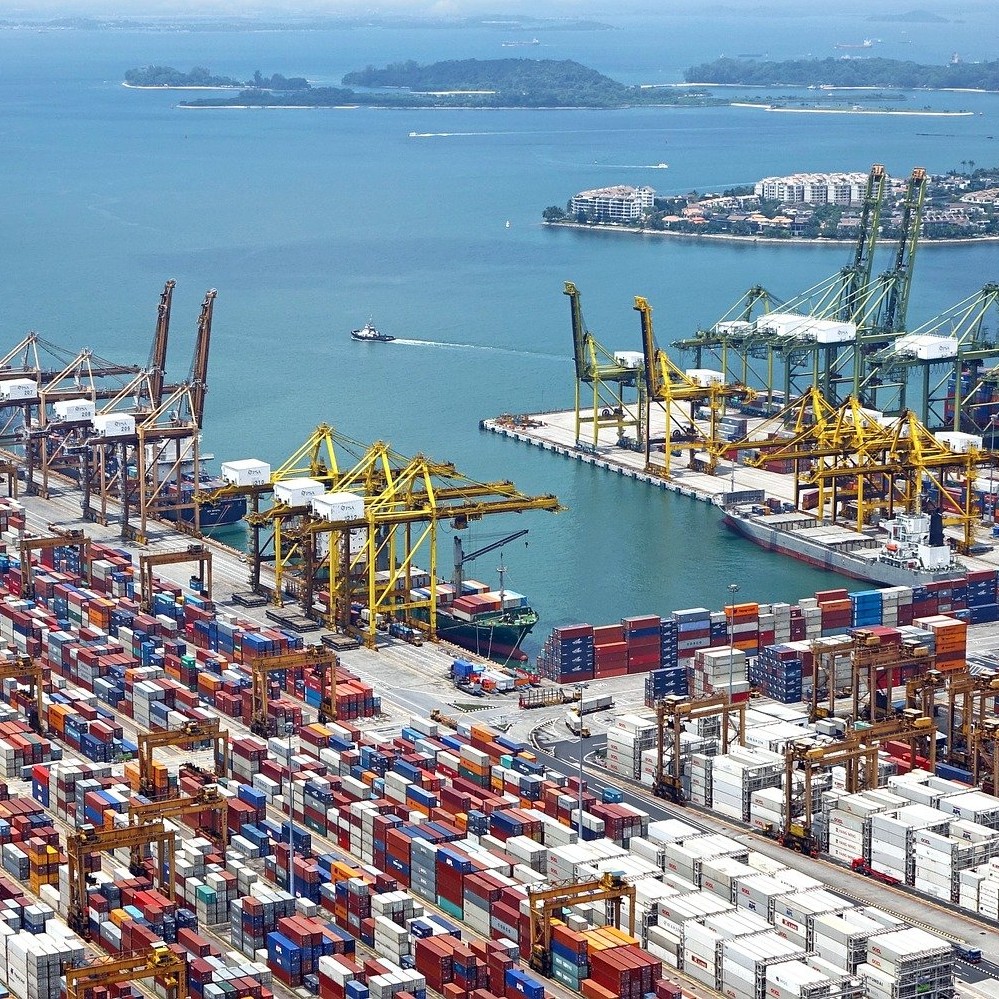 In today’s market, consumers are offered a variety of instantly available products from across the globe. The sourcing of production across nations and within borders has allowed this globalization to be efficacious – effective supply chain and logistics being the main component to this success. When COVID-19 appeared, the supply chain’s pre-existing fundamental issues were exacerbated; now, this crisis is powering a retreat from globalization, similar to the effects of the 2008 financial crisis.

Production tension and financial tension are being generated in companies due to the inaccessibility to essential logistics and the excessive premium pricing with which is involved. Clogged ports, wooden pallet shortages, scarcity of truck drivers, lack of accessibility to cargo containers, heightened shipping rates, and limited warehousing capacity are all obstacles in the supply chain sector. These bottlenecks are in “every link of the supply chain,” making the expected recovery time long.

Labor shortages and power shortages are two catalysts of this evolving problematic distress. The labor shortages are being seen globally, as workers are voluntarily quitting their jobs at the same unfortunate timing of economies opening back up. Reasons for quitting include aging populations, retiring workers, border and immigration controls, and demands for flexible working arrangements along with better pay. Currently, Germany is undergoing a labor shortage of about 400,000 workers a year, despite nearly full employment.

As China is a major manufacturer for companies worldwide, its power shortages have wreaked havoc on the global supply chain. The intense demand with low supply has forced many factories to limit production to two or three days a week, or in some cases, cease production entirely.

Both shortages have caused a decrease in supply, while the demand is only growing with the reopening of economies.

Global value chains, where a product must cross at least two borders, made up 37% of world trade in 1970. This percent rose to 52% in 2008 and has plateaued around that percent ever since. The amount of dependence and integration with other economies has allowed for this disruption to cause a ripple effect on other economies, forcing companies to reevaluate the structure of their sourcing and manufacturing. The deglobalization that may ensue is possible to bring about higher costs to consumers and a paucity of diverse products.