World Food Prices Are On The Rise 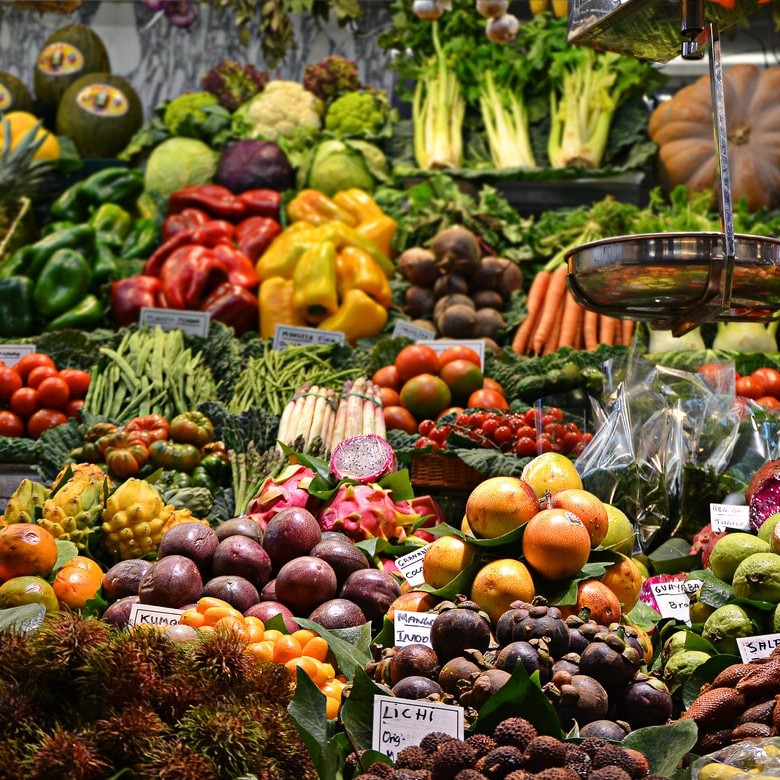 Food, everyone eats it. It is a nutritious substance that helps maintain life and growth. What started as hunting in gathering turned into strolling through a grocery store, and paying a price for food. This year, world food prices have risen for the third month in a row according to the United Nations Food Agency. The price for food is at an all time high and is continuously rising.

The Food Price Index is meant to capture the combined outcomes of a variety of global food articles, such as sugar, cereal, meat, and any vegetable oils. The actual price of an article is given an index, so we can compare different years without inflation. With this in mind, we know that October’s index has not been as high as it has since 2011, the index has gone up 31.1%. According to the Food and Agriculture Organization (FAO), the cereal prices index has risen from the previous month of October, by 3.2%. Wheat prices led by a 5% jump, which climbed for a fifth consecutive month to reach their highest since November 2012.

"Tighter availability in global markets due to reduced harvests in major exporters, especially Canada, the Russian Federation, and the United States, continued to put upward pressure on prices," FAO said of wheat. Prices of the different commodities fall and rise due to many factors, such as those specific to each commodity. For example, there have been some unfavorable weather conditions in Brazil, such as frost, that have led to a reduction in supply and a rise in inflation. Labor shortages in Malaysia have been a factor in the 9.6% rise in vegetable oil prices. This is continually hampering production, according to the FAO.

The future for wheat is not looking very bright. The start of November has shown new heights since 2012, with all time high prices. The reduced output in wheat production is estimated for Turkey, Iran, and The United States, is estimated to offset coarse grain production. Our technological capacities are unable to conform to the unpredictable. These radical changes lead to insecurity in the access of imported commodities. Imagining a world in which it is warmer by 2°C is becoming increasingly likely, according to the Intergovernmental Panel on Climate Change report. Less affluent communities will not have the resources needed for “a likely” change; they will not have the security or resources needed.