The Slow Decline of South Africa's Mines: A Dying Industry or New Opportunity? 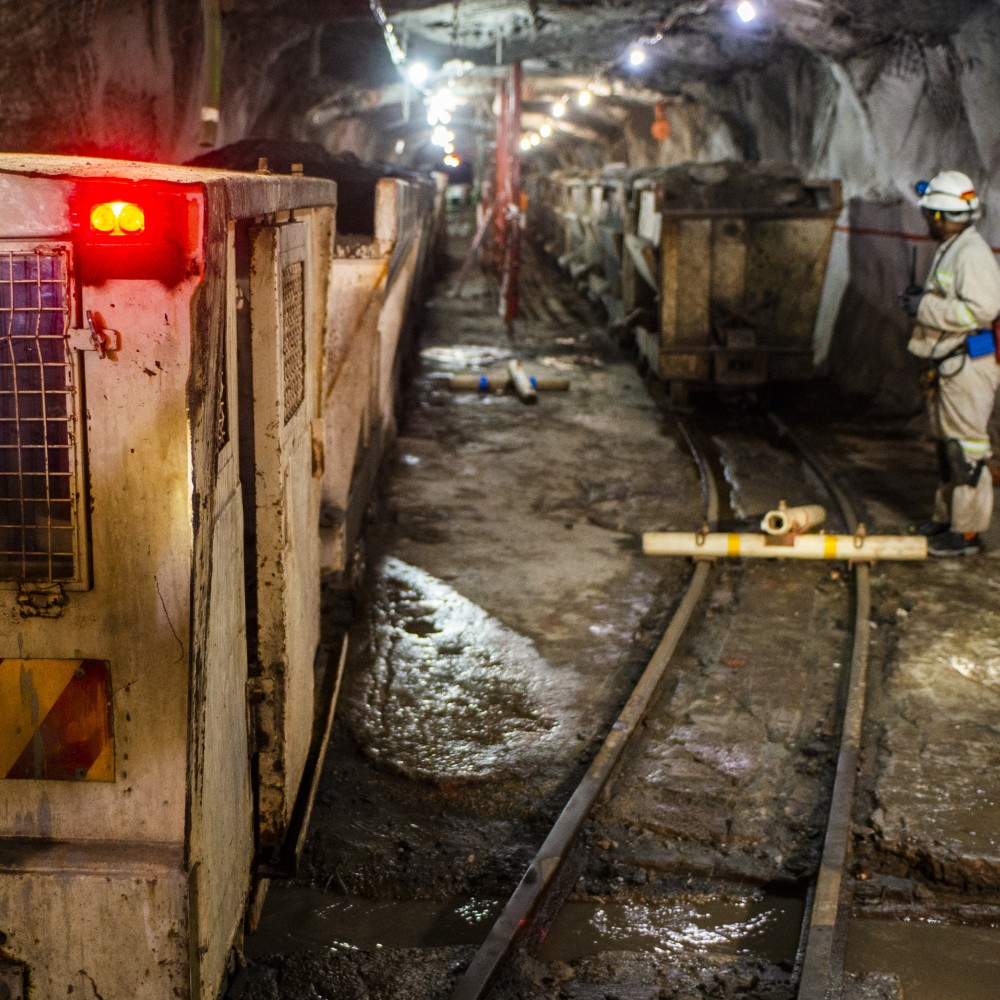 With several years invested in mining, South Africa is bringing this industry into the new year with conflict and concerning statistics. Many eyes are on this region as a leading supplier of gold, platinum, coal, and other prominent resources; however, companies relying on these mines are starting to turn to other regions as South Africa appears to be gradually forfeiting its spot at the top of the industry.

Mining has held $24 billion for South Africa’s economy, but violence across the region has fueled a decline in stakeholders. Since 2019, mining companies have witnessed numerous robberies and attacks on their facilities, especially with regard to rising gold prices. Mining of gold, silver, copper, and other abundant metals has intrigued Australia, Europe, the Americas, Russia, India, and Brazil with South Africa’s low labor costs and large workforce, but with potential danger at the forefront of producers’ minds and a downturn in economic conditions, interest is bound to be hindered.

What has been historically known as a thriving South African industry is showing decreases in both production and employment levels. In the last 16 years, employee numbers have fallen 41% and production has dropped by 67%. There is still international interest in African countries, though the southern region has not seen a dramatic upturn in these figures.

Producers are expanding outside of South Africa as this environment is harming the reliability of their supply. Sibanye-Stillwater, with significant rankings as a primary producer of metals, has begun diversifying its portfolio to utilize the United States, Brazil, Finland, and now fewer mines in South Africa. Gold Fields, specializing in gold mining, has also found itself taking investments elsewhere. Now operating in Australia, South America, and other regions of Africa, Gold Fields only maintains one mine in South Africa. Industry leaders globalizing their operations portrays regression of South Africa’s mining sector compared to past years.

With the shift in demand for South Africa’s mines and producers looking away from consistent suppliers, other countries and regions are being given the opportunity to dominate. South Africa may be losing traction, but West Africa is gaining attention from companies such as Gold Fields, which is pursuing resources in Ghana. Sibanye-Stillwater is looking to Brazil, where they now hold full ownership of nickel and copper mines. South Africa is not said to be done with its reign yet, but with potential being found outside of this once top-tier mining hub, metal producers have to be on high alert as they are uncovering new mining potential elsewhere.