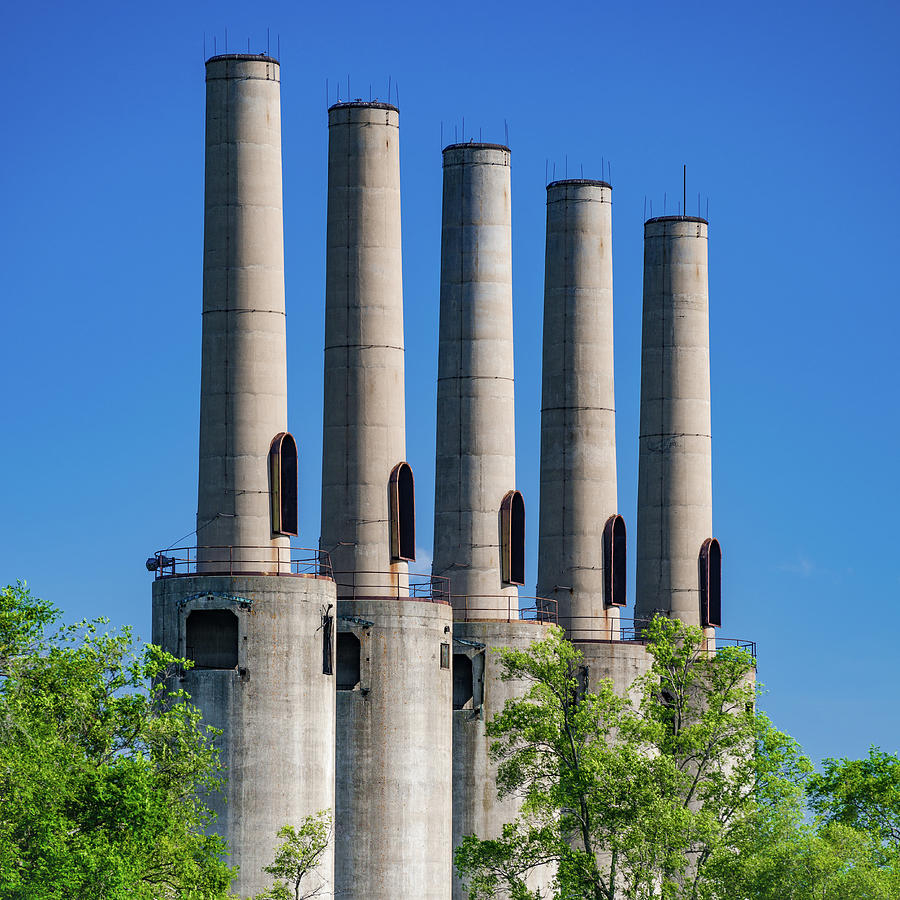 As the climate disaster is steadily increasing in conversation across nations, the Security and Exchange Commission (SEC) in the United States attempts to place regulations on sustainability reports within large corporations. They are pushing for these reports to act like financial reports; they can be audited in this case. If these regulations pass, the sustainability reports would mimic financial reports and be audited to keep companies from stretching their energy-efficiency disclosures. Without this, it has become a pattern that companies' reports are unreliable and very inconsistent with the revelations they have put out.

Climate change is an important topic, and large companies must be held to high standards. It is also just as important that there is a legal incentive for these companies to provide factual and consistent information regarding their attempts at limiting their overall carbon footprint. There are fears that companies will continue to de-emphasize their climate-related business risks or over-elaborate their sustainability efforts.

Investors and large companies are looking at substantial sustainability policy decisions that will be made in 2022. This will impact world operations. There are numerous main factors to consider when looking at these changes; some include China and their possible plan to amp up their emissions-trading system. China has a new carbon market that is believed to reduce carbon emissions. China has the world's second-largest economy; the incentive to cut pollution is pushing other global agendas. If their new carbon system works out, it will influence other countries to take on similar systems. However, making products more ethically and sustainably comes with a cost, and that cost is China-made products will literally begin to cost more.

Other prominent players such as the United Nations have expanded their "green taxonomy" investing rules. There are divisions amongst countries, but it has good incentives. For example, they proposed treating natural gas and nuclear power as possible sustainable energy sources. The main goal is to control the kinds of assets investors can include using energy-saving branded funds. There are bonds and standards for companies employing more sustainable products, but they want the taxonomy aspect regulated.

It is reported that over 80% of companies worldwide are reporting on sustainability. Whether these reports are accurate is another question. The top 100 companies in both Japan and Mexico, such as América Móvil and Toyota Motor, also report on sustainability. Attempting to regulate large companies energy-saving claims is an arduous task, but at the end of the day, new systems need to be in place to keep up and protect the vastly growing and evolving world.